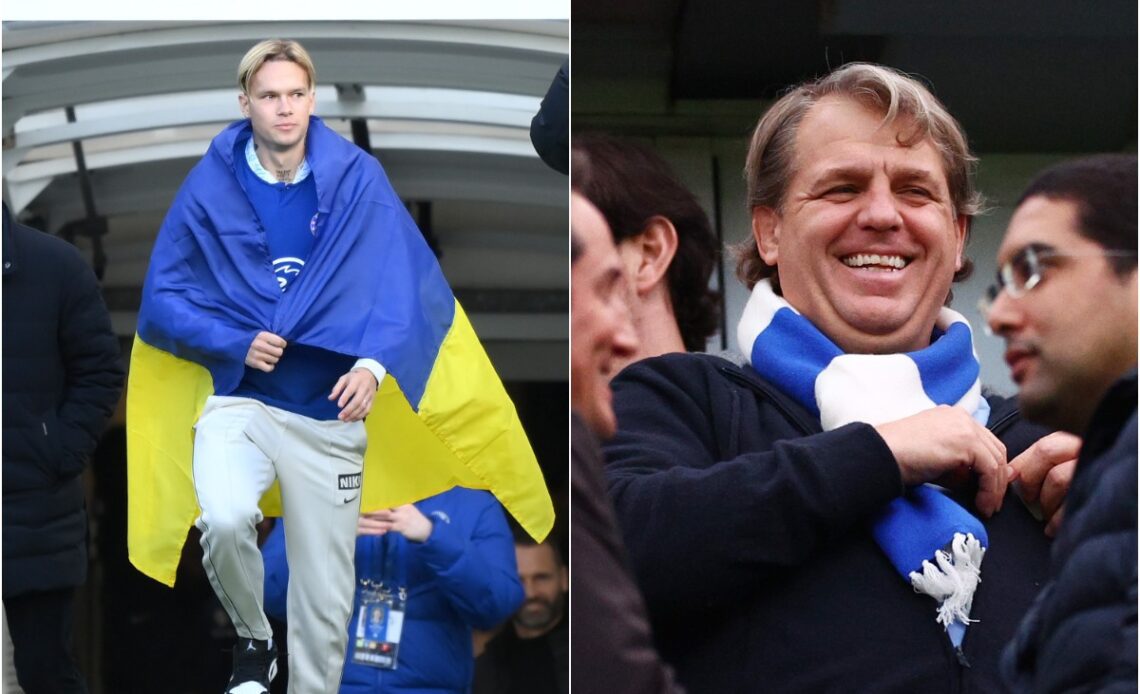 Inter Milan centre-back Milan Skriniar has agreed to join Paris Saint-Germain at the end of the 2022/2023 campaign.

The Slovakian has verbally agreed to sign for the Ligue 1 giants when his contract expires in the summer, according to L’Equipe.

Skriniar had refused to extend his stay with Inter when offered a new deal and is now looking to make the switch to the French top division.

In the summer, PSG had tabled a £48 million bid for the defender, but it was swiftly declined by the Italian side. Now the club will have no say in his future after he sees out his final months at the San Siro.

Skriniar will be a great addition to PSG’s defence

The 27-year-old is a no-nonsense and dominant figure on the pitch. His height and aerial threat make him a feared player to come up against, but his ability to contribute on the attack as well as in defence makes him a world-class option to have at the disposal.