Mikel Arteta reveals what he expects from Leandro Trossard 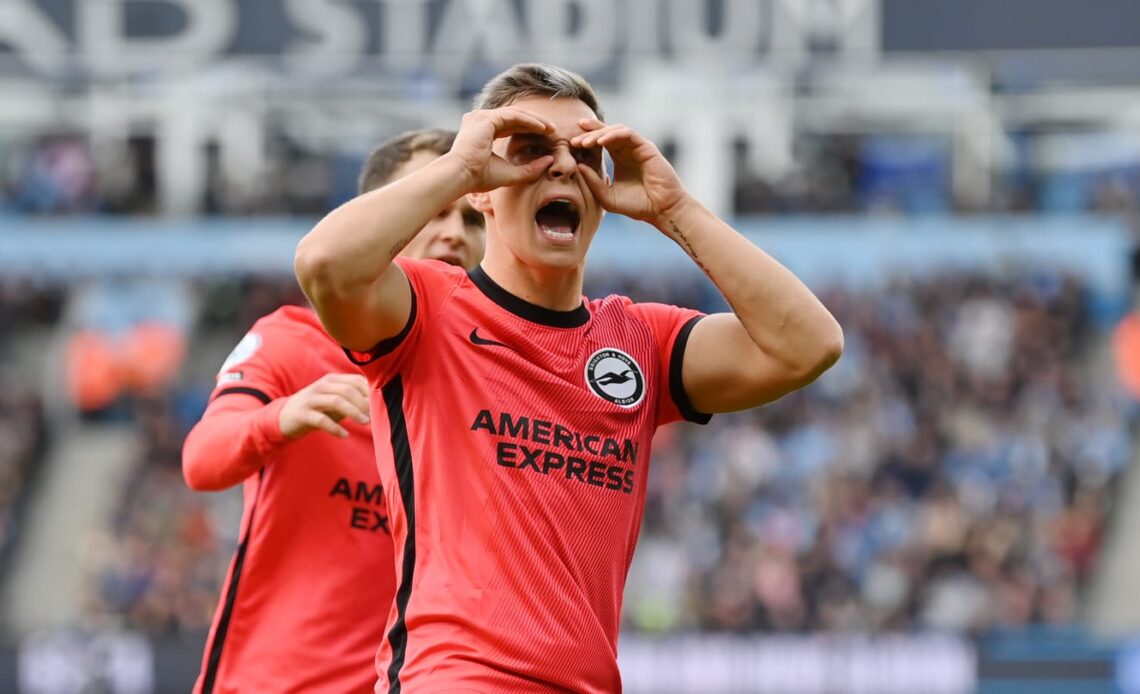 Mikel Arteta is expecting Leandro Trossard to have an ‘immediate impact’ on Arsenal’s fortunes after finally securing the transfer of the Belgian winger.

The Gunners completed the £27m signing of Trossard earlier on Friday after he demanded an exit from Brighton and Hove Albion, where he’d played since 2019.

Trossard will now look to earn his spot as quickly as possible in a bid to help Arsenal maintain their five-point lead at the top of the Premier League and lift their first title since 2004. With Manchester City hot on their tails, there is need for Trossard to make an instant impression, and Arteta is confident he can do just that.

“I think he can have an immediate impact on the team. He’s a very intelligent player, he fits our way of playing for sure,” Arteta told reporters at his Friday press conference.

On this edition of The Chronicles of a Gooner, part of the 90min podcast network, Harry Symeou discusses Arsenal’s signing of Brighton winger Leandro Trossard and the pursuit of Spezia’s Polish defender Jakub Kiwior.

The Spaniard also revealed he and the club had been tracking Trossard for a while and that when the chance finally came for Arsenal to sign the 24-time international, they didn’t hesitate.

“I think he can have an immediate impact on the team. He’s a very intelligent player, he fits our way of playing for sure,” Arteta added.

Per the Premier League handbook, the transfer of Trossard must have been registered by 12pm in order for him to be eligible to debut against Manchester United on Sunday. Arsenal have announced that the relevant paperwork has been lodged, while Arteta is confident he’ll have his new player ready for action against the Red Devils at the Emirates.

A club statement on Friday read: “All documents have been submitted and we’re hoping Leandro will be eligible for selection for our match against Manchester United on Sunday.”