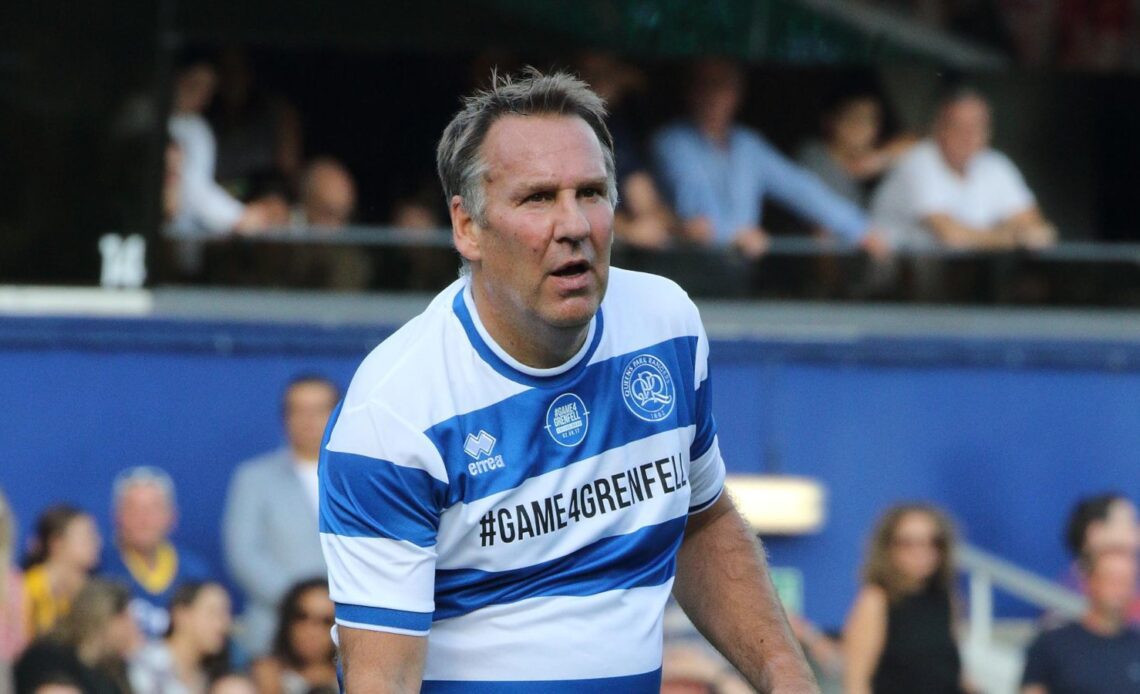 Paul Merson has made his predictions ahead of this weekend’s Premier League games, including Liverpool vs Chelsea and Arsenal vs Man Utd.

There is another big weekend of Premier League action coming up. Liverpool vs Chelsea is one of the biggest matchups as both teams need to kickstart their season with a victory.

Liverpool and Chelsea are both struggling around mid-table and a victory could be key to their hopes of finishing in the Champions League places.

Merson thinks there will be a 1-1 draw at Anfield as there is “not a lot between the two teams”.

‘I’ll go as far as to say that whoever loses this match is completely out of the Premier League top-four race. This is a massive game. The team that wins this game could go on a run and really push for a place in the top four,’ Merson wrote for Sportskeeda.

He continued: ‘This is going to be an interesting game. Chelsea have got injuries and aren’t playing great football, but if they can get through the first 20 minutes, they’ve got a chance.

‘Cody Gakpo’s been struggling a bit so far – I can’t remember players for Holland coming in and ripping it up in the Premier League in the last couple of years. He’ll need time, and he might need to come out of the team for a game or two.

‘Liverpool have got to hang in there and win matches until the likes of Jota and Diaz are back. They need to get their confidence back up and get on a roll. There’s not a lot between these two teams, and I think this game will end in a draw.’

Then on Sunday afternoon, Arsenal host Man Utd at the Emirates. The latter triumphed 3-1 when the sides met earlier this season at Old Trafford.

As things stand, that is Arsenal’s only league defeat of the 2022/23 campaign and both teams have progressed since that meeting in September.

United would certainly be in the title race if they are able to defeat Arsenal, but Merson has tipped his former club to get revenge with a 3-1 victory.

‘This is the biggest Premier League game of the season so far. If Arsenal win this game, Manchester United could be out of the title race. This is a massive game for Man United, and they’ll be 11 points behind Arsenal if they lose this match,’ Merson added.

‘This is a much harder game for Arsenal than the Tottenham match. Casemiro is a big player, and United would’ve had just as much of a chance as Arsenal if he was available. He brings experience to the midfield and would’ve been on Martin Odegaard. They’ll miss…