Manchester United star has completed a move to English club 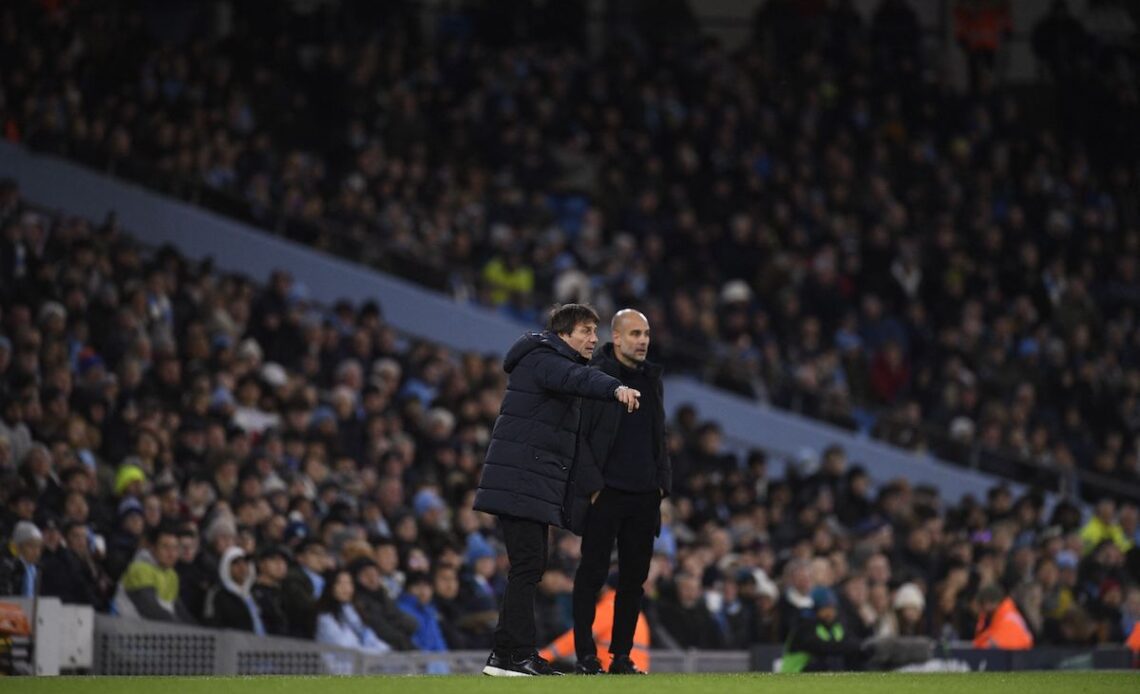 Manchester United youngster Shola Shoretire has completed a move to Bolton Wanderers on loan for the rest of the season.

Shoretire has struggled to break into the Manchester United first team on a regular basis since coming through the academy. The 18-year-old has made a handful of appearances in the Premier League for the club, but at the moment the likes of Anthony Elanga and Alejandro Garnacho are ahead of him in terms of young attackers.

Now, Bolton Wanderers have announced the signing of Shoretire on loan for the rest of the season.

?? We are delighted to announce the signing of Shola Shoretire on loan from @ManUtd until the end of the season.

A move to Bolton could be the ideal breeding ground for Shoretire to gain some senior experience. Bolton isn’t too far from Manchester, so it shouldn’t be a move that would personally affect him too much.

Hopefully, a spell out on loan will be what Shoretire needs to learn and grow as a player. At the age of 18, Shoretire has all the time in the world ahead of him and to be playing for Bolton at his age is an achievement in itself.