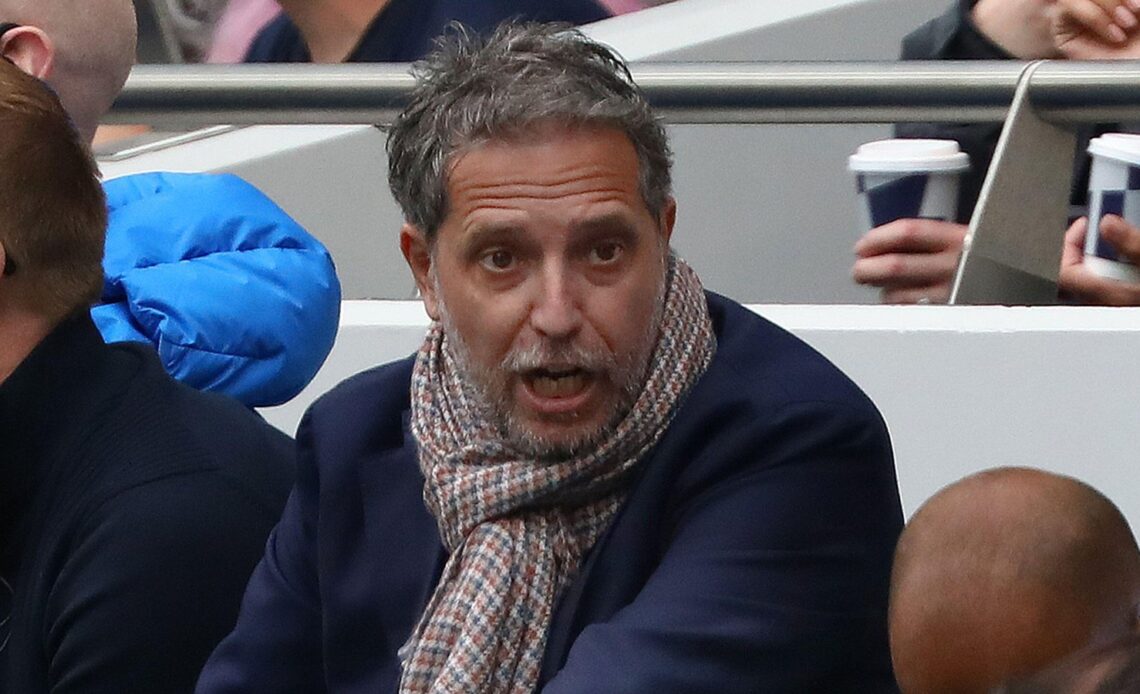 Serie A giants Juventus have been handed a 15-point deduction by an Italian court after an investigation into capital gains violations.

The decision by the Federal Court of Appeal means the Turin-based outfit will slip down to 11th from third in the Serie A table. This could alter though as they are expected to appeal against the punishment.

Among the individuals sanctioned is Tottenham’s director of football, Fabio Paratici. He has been handed a two-and-a-half-year ban from the game.

The PA news agency understands that Tottenham are urgently seeking clarification as to whether Paratici’s ban extends beyond Italy.

A total of 11 current and former Juventus officials have been slapped with sanctions including ex-chairman Andrea Agnelli, who has been banned from the game for two years.

Prosecutors had previously recommended a nine-point deduction over the scandal, in which the club were alleged to have falsely inflated the value of players and misrepresented losses.

During one conversation, he is said to have taken issue with the fees Juventus paid to sign Dejan Kulusevsku and Federico Chiesa.

“Fabio drugged the market. That is, even [Dejan] Kulusevski or [Federico] Chiesa, who are excellent players, but when we bought them we paid too much for them,” Cherubini said.

During another phone call, Cherubini stated: “If Fabio [Paratici] woke up in the morning and had a headache or a drink he could spend €20m without telling anyone. It was dangerous.”

READ MORE: Juventus a strong contender for the most disastrous 2022 in Europe