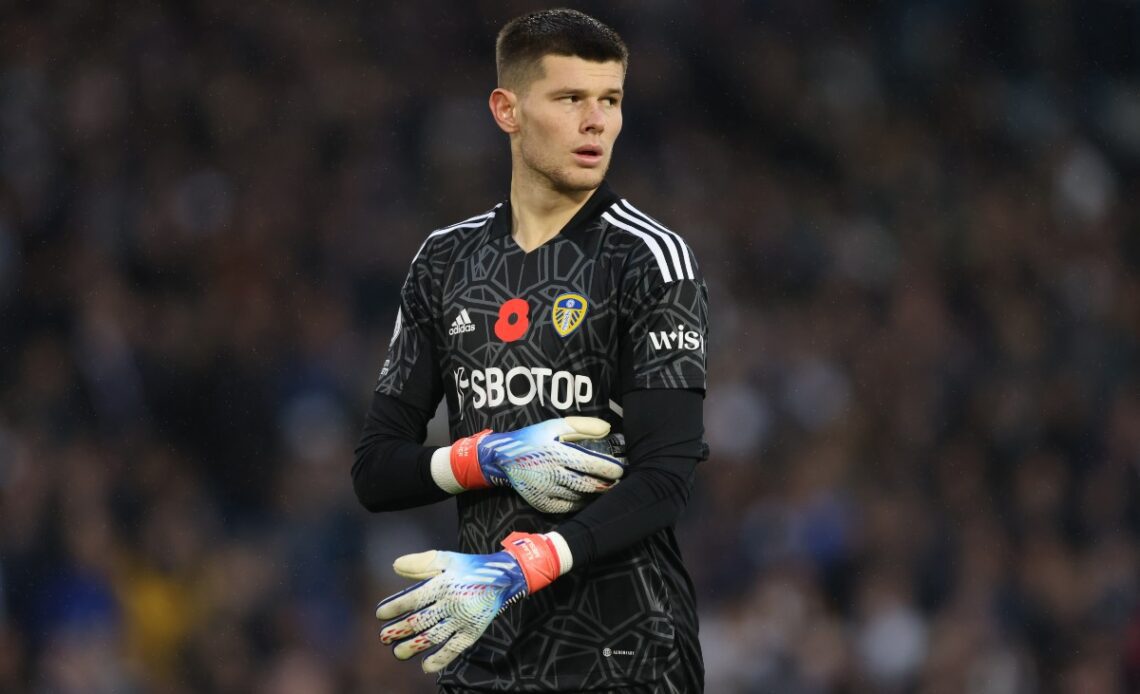 The goalkeeper position has been a bit of trouble for Chelsea this season. Neither goalkeeper has fully nailed down a starting spot, with Edouard Mendy dropped in the middle of the season.

Replacing Petr Cech all them years ago was never going to be an easy task, but former Chelsea coach Lollichon wanted to bring Leeds goalkeeper Meslier to the club, he’s now revealed in an interview with After Foot.

“Or Illan Meslier. It’s been almost three years since he started in the Premier League. He’s not far from being my future number 1 with the Blues, he has so many qualities.

“I discovered this kid with Regis Le Bris, when he was reserve coach at Lorient. I followed him for two years, I wanted to bring him to Chelsea,” said Lollichon.

Meslier is one of the youngest goalkeepers in the Premier League and has been Leeds’ number one for a few years now.

The French goalkeeper has gained an unbelievable amount of experience at such a young age and is still far from reaching his full potential.

If Leeds continue to struggle in the Premier League, Meslier may look for a move in the future and it will be interesting to see if he’s on Chelsea’s radar.