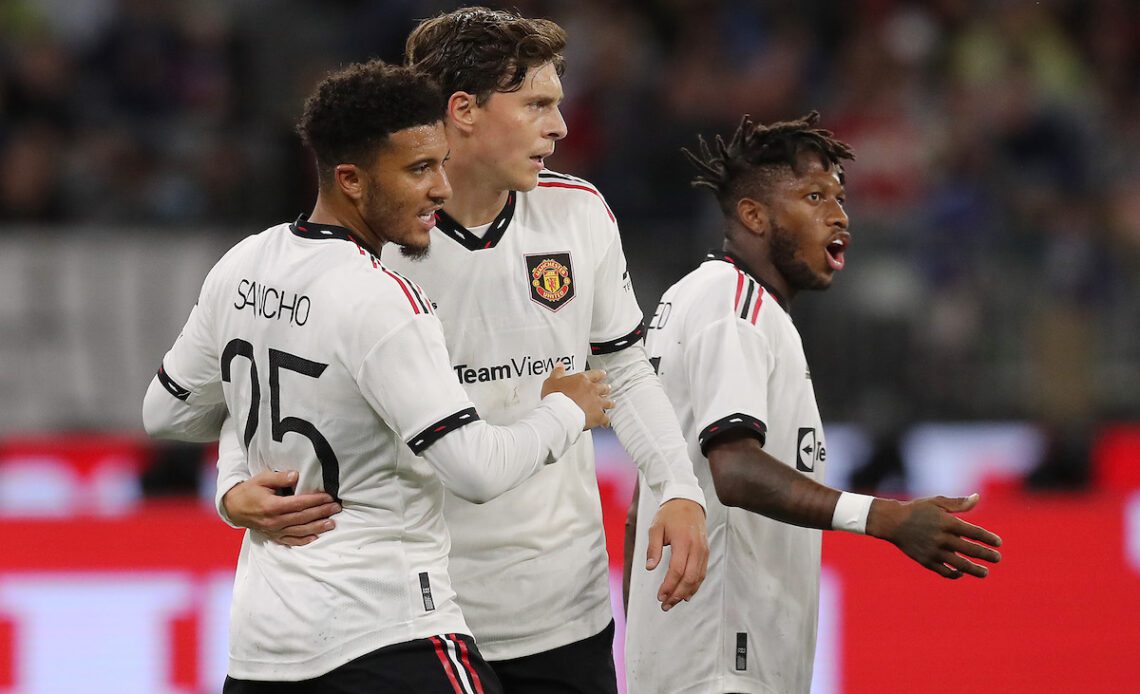 One of this weekend’s biggest games will see Everton take on West Ham United.

Both sides are camped inside the Premier League’s relegation zone and are level on 15 points, so this weekend’s matchup between Frank Lampard’s struggling Everton and David Moyes’ lacklustre Hammers is certain to have serious implications in the race for survival.

With Everton in turmoil following massive fan discontent at what they perceive to be an incompetent board, as well as the club’s well-documented financial problems, the future at Goodison Park looks to be a very bleak one, and Collymore thinks Lampard should jump ship before it’s too late.

“Even if the Toffees beat West Ham on the weekend, I think Lampard should give serious consideration to resigning from his position,” Collymore said in an exclusive interview.

“He should come out and say ‘look, there are problems here that I can’t solve, they go far beyond the squad’ and walk away.

“Don’t get me wrong, I’m sure he wouldn’t want to do that, but from a career perspective, it’d probably be a wise move. Otherwise, he runs the risk of becoming the man who gets Everton relegated, or if he were to be sacked even before that happened – to receive back-to-back Premier League dismissals is an awful look and would massively limit his future options.

“What Premier League club in their right mind would offer him a job after he’s been sacked by Chelsea and then possibly Everton? The same applies to clubs in the Championship – that potential scenario would make it really hard for Lampard to come back from, so I think he should consider saving himself and throw the towel in at Everton.

“It might be an idea for him to take a few months away from the game, maybe do some TV punditry and then chuck his name back into the mix for whatever jobs may be available ahead of next season.”

West Ham’s massive clash against Everton, which is set to take place at the London Stadium, is scheduled to kick off on Saturday at 3 p.m. (UK time) but will not be broadcast live on TV.

Do you agree with Collymore? – Should Lampard look to save himself, or should he stick it out…