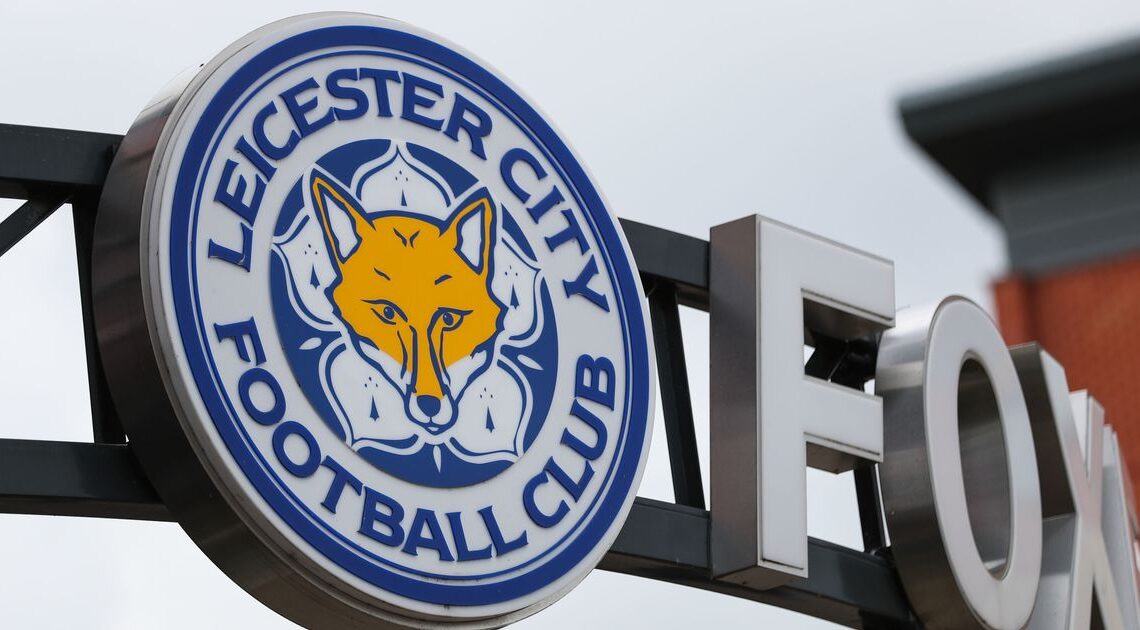 Chelsea co-owner and chairman Todd Boehly has fired a dig at rivals Arsenal after the club announced the signing of Leandro Trossard.

The Gunners acquired the Belgian, who has been in outstanding form this season, after failing in their pursuit of Mykhaylo Mudryk after Chelsea hijacked the deal and signed the 22-year-old last week.

The Premier League leaders refused to increase their offer for the Ukrainian, as the board have instilled a firm transfer policy in which they will not overpay to match other clubs’ bids.

Chelsea have been active on the market

On the other hand, Chelsea have made a statement in the transfer market by making several big-name signings to reinforce the squad after a dismal start to the campaign that has them sitting in 10th place and a whopping 10 points away from Newcastle United in fourth.

Boehly stands by his decisions, though, and is confident that their new addition trumps Mikel Arteta’s. On his verified Twitter account, he liked a tweet that reads: “Which one is good business? Retweet = Trossard, Like = Mudryk.”