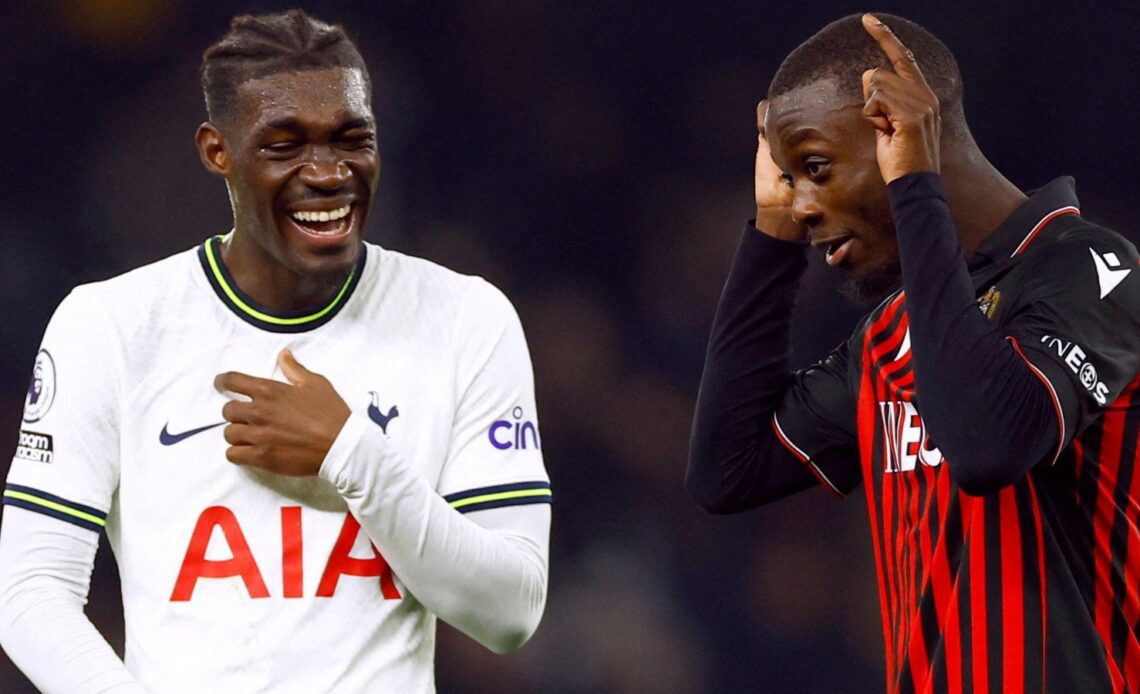 Chelsea are keen to offer a winger in exchange for a Tottenham midfielder, while Newcastle ‘have their ducks in a row’ and are ready to move for any of nine Premier League stars…

Having agreed a deal to sign another forward, Noni Madueke from PSV for around £30million, the Blues are now switching their focus to the centre of their midfield. They would like Moises Caicedo but they are going to have to try harder. Quite a lot harder.

According to The Athletic, Brighton have knocked back a £55million offer for the Ecuador star. It was reported earlier in the week that anyone who wants Caicedo this month would have to part with £75million just to tempt the Seagulls.

So the Blues are looking at alternatives, which apparently include Yves Bissouma. The Telegraph says Chelsea have been in touch with Tottenham to enquire about the ex-Brighton midfielder, but Spurs aren’t enthused over the prospect of a deal that could include Hakim Ziyech moving the other way.

Read more: 16 Conclusions from the table that *matters* – the Deloitte Money League

NEWCASTLE READY TO MOVE THROUGH NINE-MAN LIST
Newcastle have been quiet so far this month but that could all change in the last 11 days of the window.

The Telegraph has been told by a ‘well-placed source’ that the Magpies are ‘getting their ducks lined up’ and they have been doing checks on a nine-man transfer list.

We already know it includes Ziyech as one of three Chelsea players. Anthony Gordon remains a target despite a miserable season so far with Everton, while their list of midfielders features Youri Tielemans, Ruben Neves and Scott McTominay. James Maddison is also still on Toon’s radar but it seems the Leicester star isn’t quite as keen to move to the North East.

Elsewhere, the Daily Mail says Newcastle have submitted a £13.5million offer for 18-year-old Flamengo forward Matheus Franca, while El Nacional claims they are one of two teams eyeing a move for Real Madrid veteran Luka Modric, with Inter Milan also keen on the Croatia star.

SPURS EYE SLOVENIA, SPAIN STOPPERS
Tottenham knew they had to start succession planning around Hugo Lloris even before the France keeper started throwing them in this season. His recent form has only served to intensify their search for a new stopper.

The Evening Standard reckons Spurs are sweet on Brentford keeper David Raya. The…