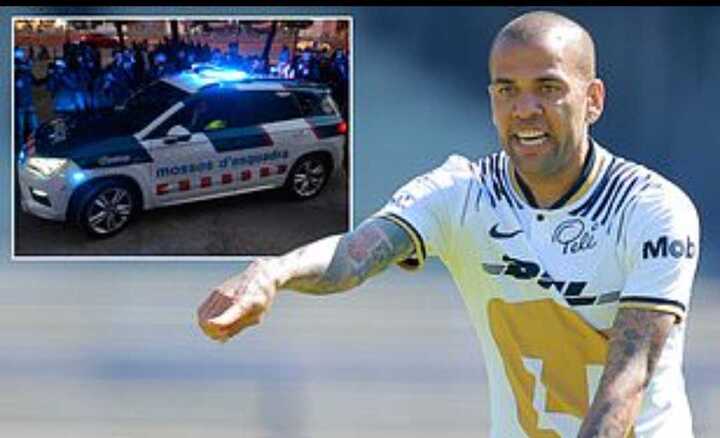 Chelsea have announced the signing of Noni Madueke from PSV on a seven-and-a-half-year deal.

He is the Blues’ sixth signing of the winter transfer window and their second of the week after Mykhaylo Mudryk completed the switch from Shakhtar Donetsk.

Noni Madueke is a Blue! ? pic.twitter.com/xHihCeU7oF

The 20-year-old will not be available for selection to face Liverpool tomorrow as the match is Saturday’s early kick-off.

Madueke started his career in England

Madueke has signed for a fee of around £29 million and has been one of the Eredivisie side’s top performers in recent months. He worked his way through the youth ranks at Crystal Palace and Tottenham Hotspur before departing for PSV and has now opted for a return to England to compete in the senior setup in the top flight.

Graham Potter will be keen to implement the youngster as quickly as possible in a bid to boost Chelsea’s position in the league table. They currently sit in 10th place.