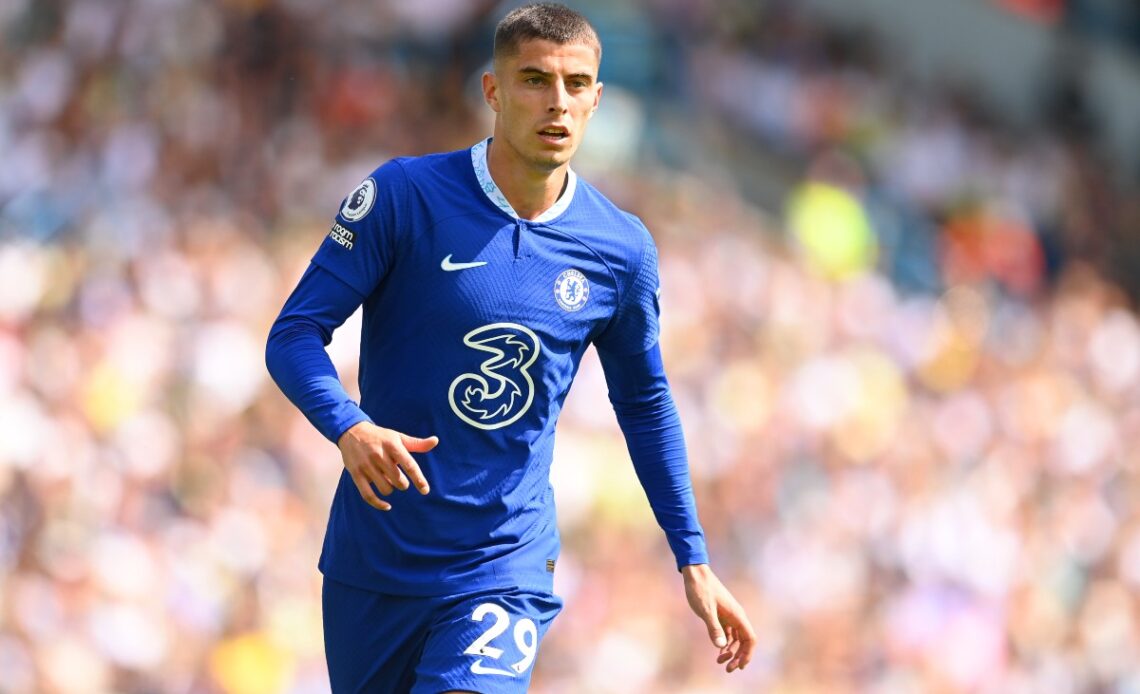 Bayern Munich are interested in signing Chelsea forward Kai Havertz who could become surplus to requirements.

Havertz has been involved in some special moments in a Chelsea shirt, including scoring the winner against Manchester City in the Champions League final. However, most Chelsea fans would admit his time at the club hasn’t been as impressive as they would have expected when he signed from Bayer Leverkusen.

With Chelsea bringing in a host of new attacking options, Havertz may find himself surplus to requirements in the future, and clubs could look to take advantage.

According to reports relayed by FCB Inside, Bayern Munich are one of the clubs taking a look at Havertz.

Bayern don’t have a long-term option up top since losing Robert Lewandowski, so Havertz could be brought in to become their main man in attack.

It will be interesting to see whether returning to his home country is something that appeals to Havertz considering the performances he produced when plying his trade in the Bundesliga.