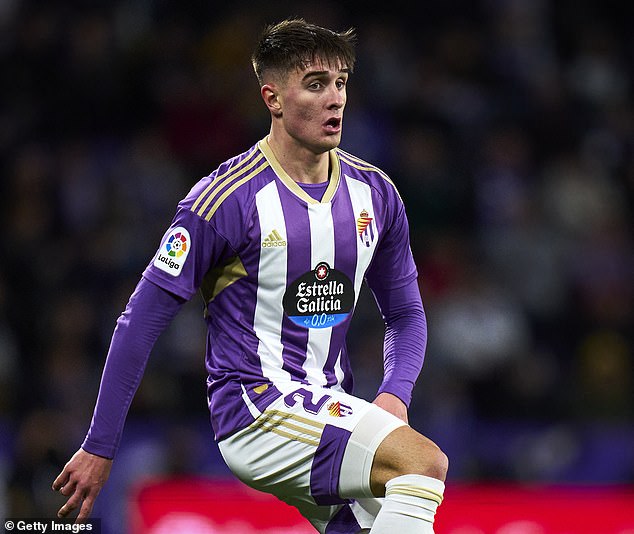 Arsenal have moved ahead of Newcastle in the race to sign right-back Ivan Fresneda from Real Valladolid.

Newcastle held talks with the teenage defender earlier this week, but a move to the Emirates Stadium now appears more likely.

Fresneda‘s agents are due to conduct further talks in London next week ahead of a potential £8.8m move. 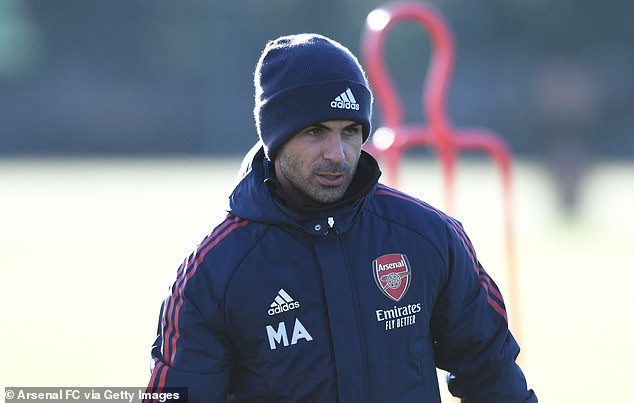 Real Madrid have also been tracking the 18-year-old, who initially came through the Spanish club’s academy, but Fresneda is edging nearer to a switch to north London.

Should Fresneda complete his move to Arsenal, this could open the door for Cedric Soares to join Fulham, with Arsenal currently holding off on allowing the Portuguese international to leave while they find a replacement.

The final days of the transfer window promise to be busy for the Gunners after they added Leandro Trossard to their squad on Friday. 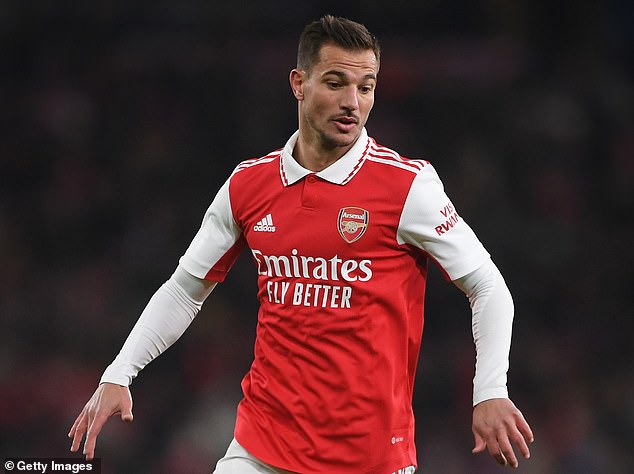 Trossard has finalised his £27m transfer from Brighton and is available to play against Manchester United on Sunday.

Mikel Arteta’s side are also pursuing a £20m move for Spezia centre-back Jakub Kiwior as the Arsenal boss looks to bolster his backline to boost his team’s title push.

Central midfield is another area that Arteta wants to strengthen, and Arsenal have shown tentative interest in a loan for Real Madrid’s Eduardo Camavinga.

Getting a deal over the line could be difficult, though, with the Spanish side keen to keep the France international as it stands.