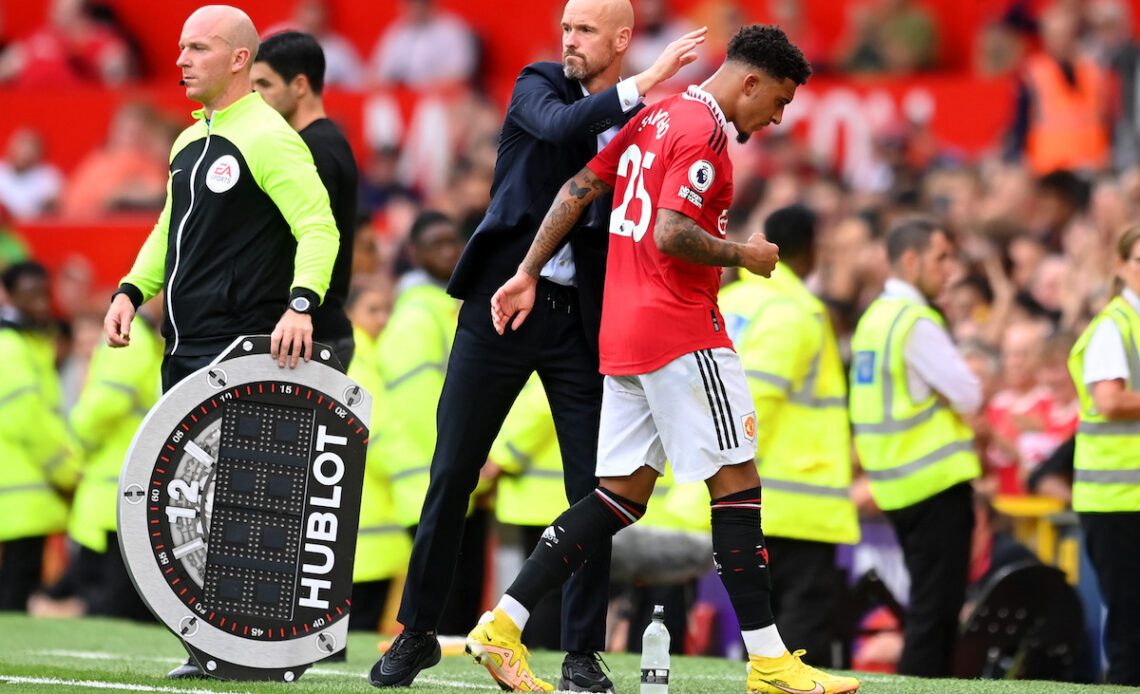 Arsenal are closing in on a deal to sign Spezia defender Jakub Kiwior.

With Arsenal competing with the Manchester clubs at the top of the Premier League, adding depth to their current squad will be crucial to stay ahead in first place.

Mikel Arteta’s starting eleven are performing exceptionally at the moment, but they’ve been reasonably lucky in terms of a lack of injuries to some of their key players, barring Gabriel Jesus.

Now, according to Fabrizio Romano, Arsenal are closing in on a deal to sign Spezia defender Kiwior for a fee in excess of €20m. A deal is set to be sealed soon, with medicals potentially taking place this week.

If you’re an Arsenal fan and you’re wondering what Kiwior could bring to the table, The Italian Football Podcast took a deeper look at his capabilities last year in the video below.

Kiwior is a left-footed centre-back who has also played at left-back and in holding midfield during his short career.

At the age of 22, the Polish defender is far from his full potential and could provide cover and competition for Gabriel in a left centre-back role.