All the way from Ukraine to make Chelsea interesting again 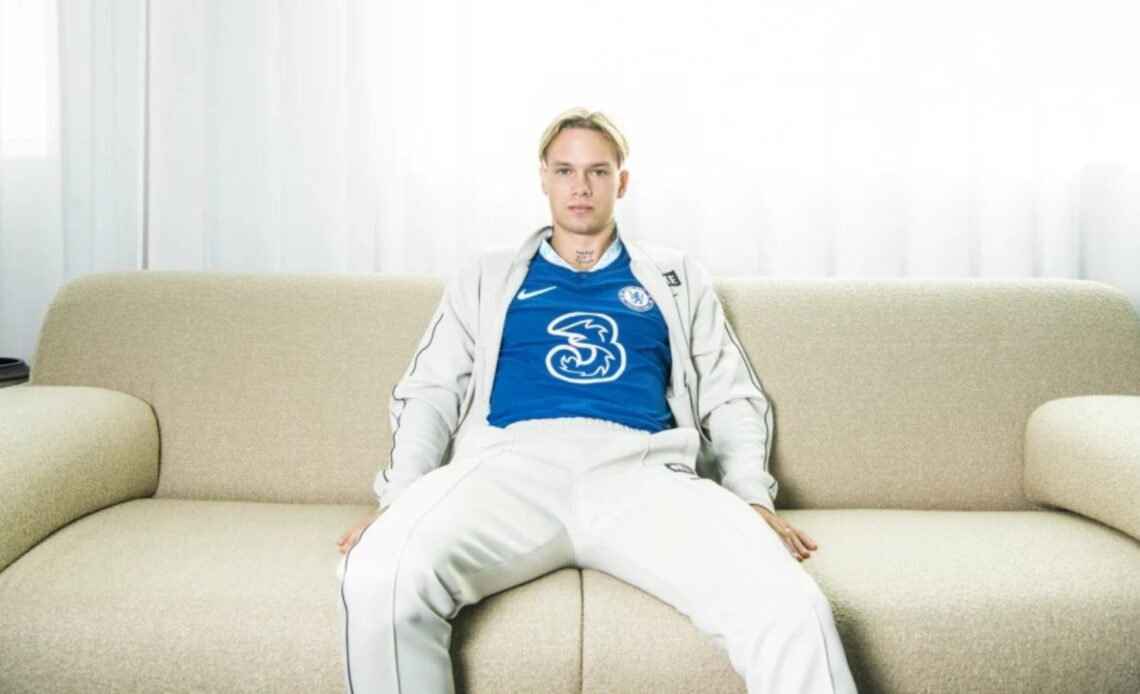 Johnny Nic welcomes Mykhaylo Mudryk to the Premier League. Here’s hoping Chelsea don’t misuse him, and he repays the Blues by making them less dull to watch.

Who’s this then?
Mykhaylo Petrovych Mudryk is a 22-year-old, 5’9” Ukrainian winger, born in Krasnograd who has just signed a eight-and-a-half-year contract with Chelsea for an initial fee of £62 million, rising to £89 million in add-ons. Wow, that’s a lot of wonga.

He got his start in the academies of Metalist Kharkiv and Dnipro Dnipropetrovsk, before moving to Shakhtar Donetsk in 2016, making his debut two years later. However, he was sent out on loan to Arsenal Kyiv and Desna Chernihiv for 10 and 11 games respectively before returning to really get his career started at the start of this season.

So far this season he’s played 18 games for Shaktar, including six in the Champions League, has scored 10 and made eight assists in those 18 games.

He won the Ukrainian Premier League in 2019–20 and the Ukrainian Super Cup in 2021. On top of that he was voted Ukrainian Footballer of the Year for 2022 and was Shakhtar Donetsk Player of the Year 2021 and 2022. He also made his debut for Ukraine this year, turning out eight times.

All of which explains why he was on so many big club radars when, due to the bloody war, all contracts were suspended. Bayer Leverkusen thought they had a £20million deal for him last year, and Brentford thought they had bagged him for £30million at the end of the summer by which time, Everton and Newcastle were also on their hind legs sniffing the Mudryk air.

Arsenal were in pole position to sign him but even though the lad had already started posting pictures of him watching Arsenal on social media, Chelsea stepped in at the last minute to snaffle him via a rather complex series of meetings and manoeuvres.

Questions have been asked about how Chelsea can afford to keep spending so much money, but the transfer fee will be put on the books across the length of the astonishingly long eight-and-a-half-year contract, so you’re looking at around £10million per year, effectively. His wages of £97,000 per week are also lower than typical for the Blues as they try to shave their wage bill down. It’s also good business because if he turns out to be rubbish, a lot more clubs can afford £97,000 than if he was on £150k, and that’ll make selling him easier.

So although Chelsea are…