Who is in the All-Star squad? 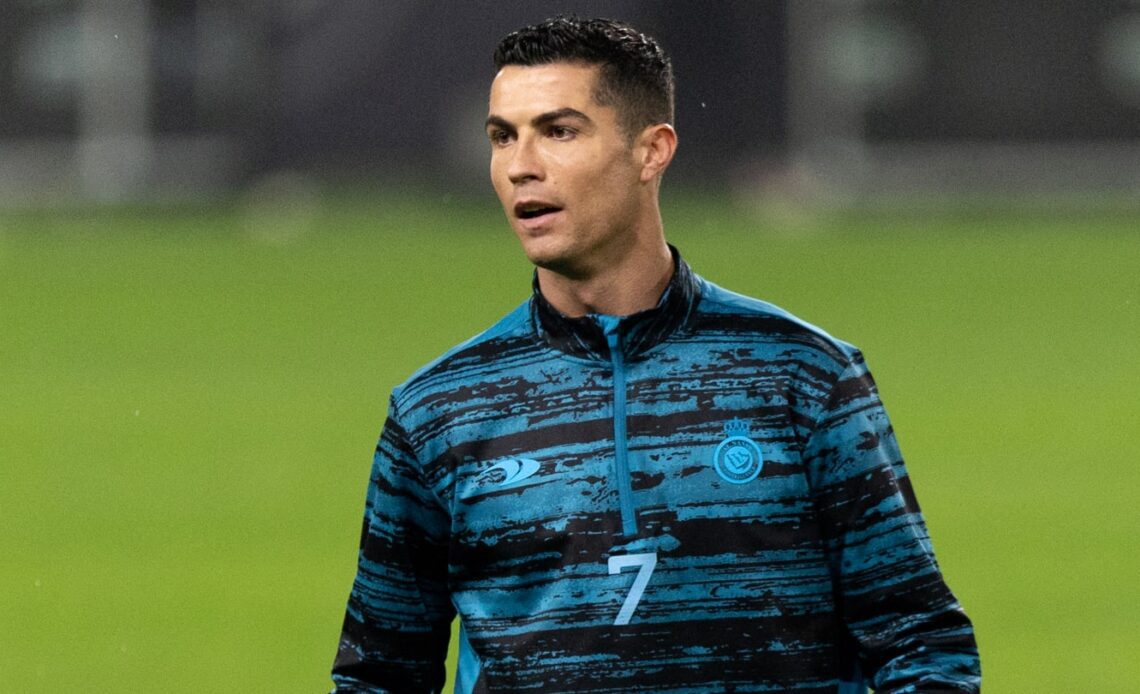 The stars of the Saudi Pro League are set to join forces on Thursday to take on French giants Paris Saint-Germain in a glorified mid-season friendly.

PSG are touring the Middle East and trained in front of 30,000 fans on Wednesday at the Khalifa International Stadium in Doha.

Fans will hope to see Lionel Messi, Kylian Mbappe and Neymar up close and personal at the game, but who’s in the Saudi All-Star squad?

While Cristiano Ronaldo is obviously the standout name in the All-Star squad, he isn’t the only player with proven pedigree on the club circuit and in international football.

The squad has been made up of players from Al-Nassr and Al-Hilal, the two most successful league clubs in the country.

Salem Al-Dawsari scored the winner in Saudi Arabia’s upset victory over Argentina at the World Cup and is in the squad, while the likes of Moussa Marega, Andre Carrillo, Matheus Pereira and Anderson Talisca are all familiar names.

David Ospina was expected to feature but is now no longer in the picture, having recently undergone elbow surgery.

Cristiano Ronaldo has been confirmed as the captain of the Saudi All-Star XI that will face PSG. He is yet to make his maiden Al-Nassr appearance as he’s been suspended, something Rudi Garcia recently lamented.

“As the coach of Al-Nassr, I cannot be happy with this match. For development, to see PSG, to see the great Parisian players, indeed it is a good thing. But we have a championship game three days later.

“In terms of scheduling, it could have been better thought out. But it’s not a big deal…we are in the lead, we are happy. It is a difficult championship to win, but we intend to do it.”

The All-Star XI will be managed by Marcelo Gallardo, who is a legend in Argentina for his trophy-laden years with River Plate.

PSG have cleared their schedule to get this tour to the Middle East pencilled in and they haven’t left any stars at home.

Manager Christophe Galtier has star forward trio Lionel Messi, Kylian Mbappe and Neymar in his travelling squad, with each of his talisman spotted in training on the eve before the game.

“We will have a good level match. It’s good for international football, for football in this region. It will not be a training match. There are so many personalities and competitors on the ground,” Galtier said.