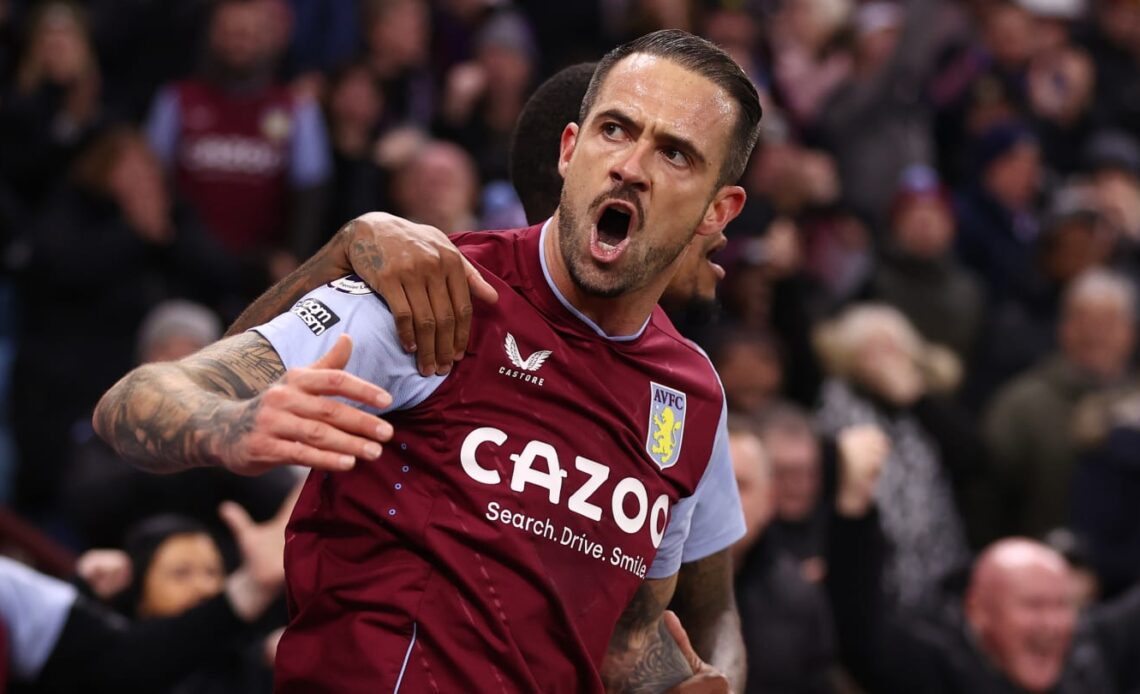 West Ham United have agreed a deal to sign Aston Villa striker Danny Ings, 90min understands, and hope to finalise the transfer before this Saturday’s crucial clash with Everton.

The Hammers have been seeking additional firepower up front as they bid to turn a wretched run of form around that has seen the club plunge into the relegation zone.

Interest was shown in Sevilla striker Youssef En-Nesyri earlier in the month, while Lorient’s Terem Moffi remains a target despite rival interest from Nice and other Premier League clubs.

West Ham have now turned to Ings, who has scored six goals in 18 Premier League games this season for Villa – though he has only started eight of those games – and 90min understands that a transfer worth £15m has been agreed.

Once terms have been finalised and a medical signed off, Ings could be in line to make his debut for West Ham this Saturday at London Stadium.

The 30-year-old is widely regarded as a top quality finisher, but has struggled with a catalogue of serious injuries throughout his career. Ings has previously played for Burnley, Liverpool and Southampton in the top flight and would provide healthy competition for Gianluca Scamacca and Michail Antonio.

Scamacca and Antonio have registered just five Premier League goals between them this season, with the Hammers only notching 15 overall, and that barren run in front of goal may contribute to David Moyes losing his job as manager – the Scot is under significant pressure after an alarming run of poor results.