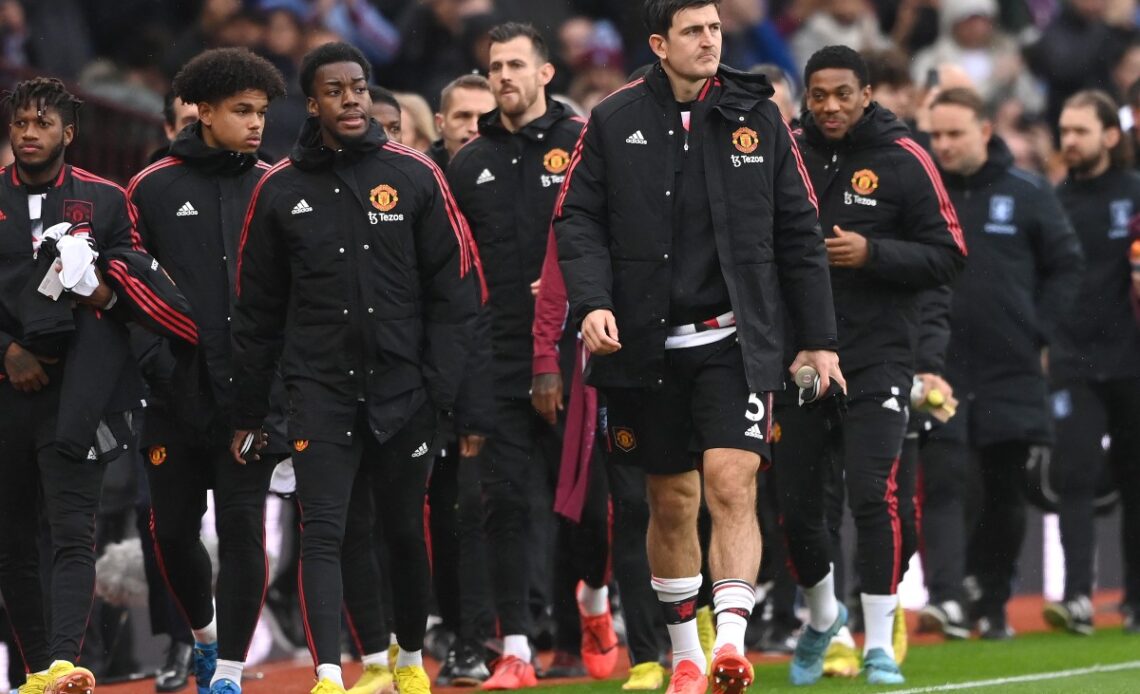 Lionel Messi has scored the opening goal for Paris Saint-Germain in tonight’s game in Saudi Arabia against Cristiano Ronaldo and co.

PSG will no doubt be the favourites in this eagerly-anticipated friendly clash, which sees two all-time greats of the game go head to head…

Lionel Messi strikes first in Riyadh in only three minutes. ?

So far, it’s Messi who has the upper hand after a clever finish from a tricky angle, while it’s so far not quite happening for Ronaldo.

The Portugal international recently left Manchester United for Al Nassr and is no longer quite at the same level as Messi, who recently won the World Cup with Argentina.