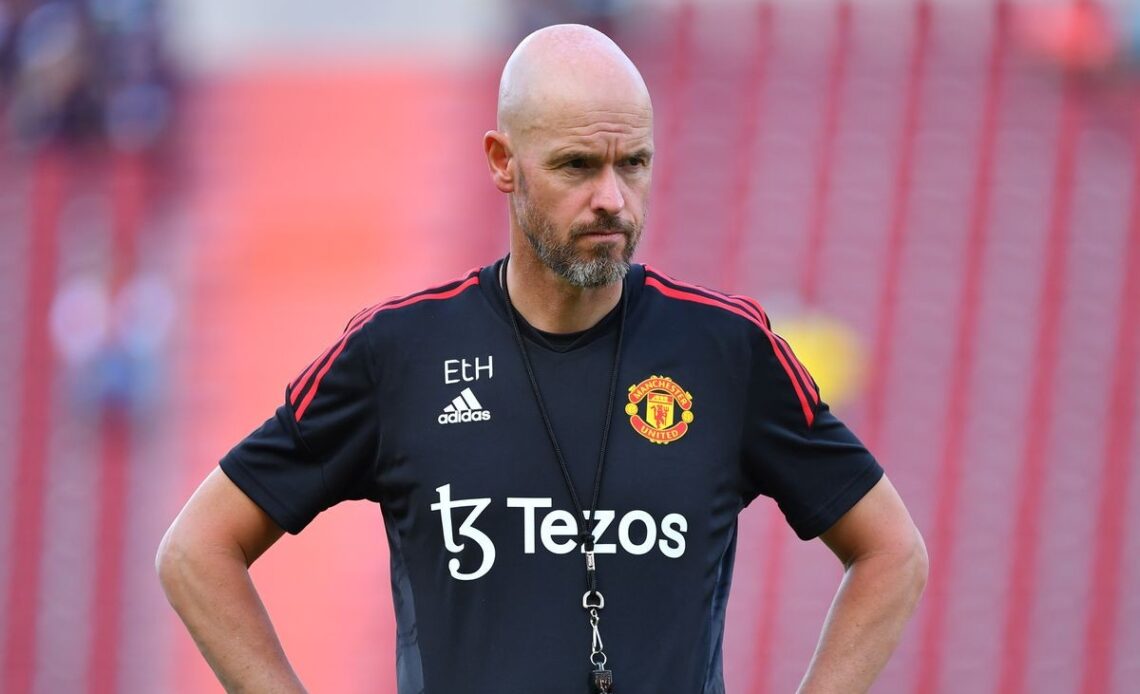 Man United have identified two positions that need to be addressed during the summer transfer window as Erik ten Hag looks to build on a positive first season at Old Trafford.

The Red Devils are the only team in England still in all four competitions but whether Ten Hag has the squad to compete across all four, remains to be seen.

According to a report from the Telegraph, the Dutch coach will look to address United’s weak areas this summer and wants the club to sign a striker and a central midfielder.

A top-quality forward is a big priority for the Man United manager having brought in Wout Weghorst as a short-term replacement this month and the 52-year-old also wants cover for Christian Eriksen in his midfield with some big names on the shortlist.

According to the report, Ten Hag is believed to have West Ham’s Declan Rice, Barcelona’s Frenkie De Jong and Borussia Dortmund’s Jude Bellingham on his shortlist.

All three will be difficult signings to make happen but should the Red Devils get one of them, it could set Man United up to win big things next year, especially if a top striker is brought in alongside the new midfield man.