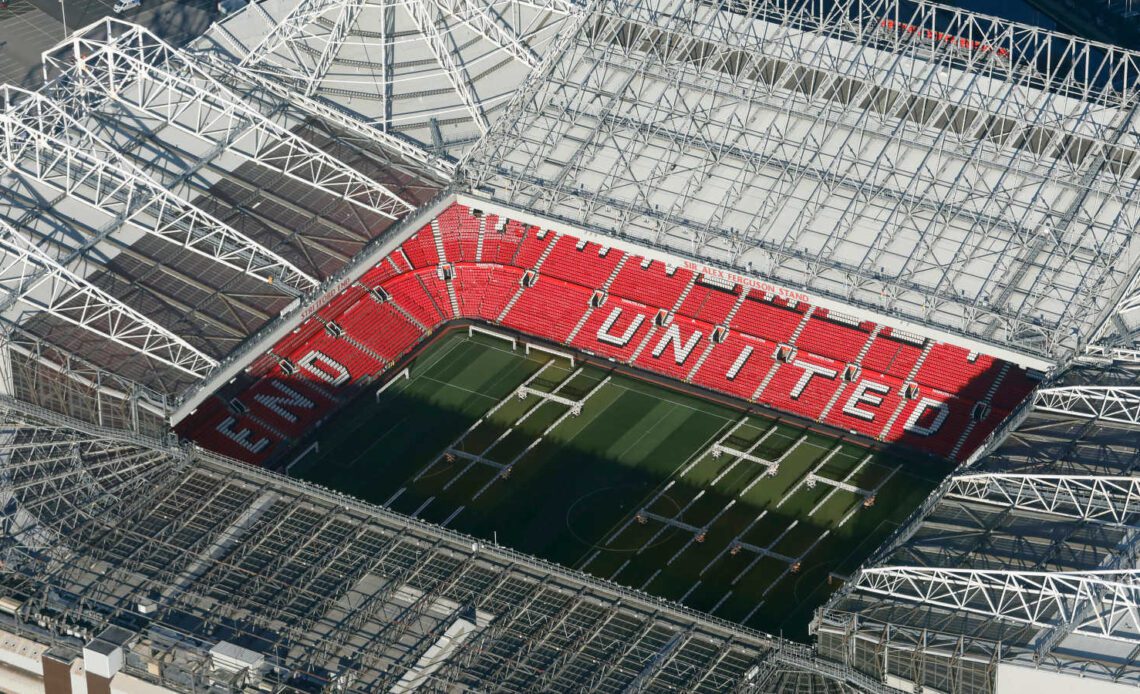 Sir Jim Radcliffe is not a sportswasher or a hedge fund and he is a fan of Manchester United. Does this make him the best option for United fans to support?

It’s no great surprise that the first group to publicly declare that they will be bidding for Manchester United would be that fronted by Sir Jim Ratcliffe. United were always going to be of considerable interest to the only people with the financial wherewithal to buy a club of this size and grandeur, and that will only have strengthened with the team’s upturn on the pitch.

One thing that Ratcliffe can rely on that practically no-one else who’ll be able to afford the sort of price that the Glazers will be demanding can hope for is public support. There aren’t any details on the specifics of the bid at present, but it is extremely likely that he will be able to rely on considerable support from the fans themselves.

Not being an American hedge fund or a Middle Eastern sportswasher carries certain privileges, even if the pockets of INEOS, Ratcliffe’s chemicals company, might not turn out to be as endlessly deep as some of the others who may be prepared to spend big on buying this particular football club. Bringing the fans together wouldn’t be an issue. Other potential bidders would be considerably more divisive.

But what sort of owner might Sir Jim Ratcliffe turn out to be for Manchester United? Well, there is some evidence, although this does come with a degree of qualification. INEOS already owns three clubs: OGC Nice in France, FC Lausanne-Sport in Switzerland and Racing Club Abidjan in Cote d’Ivoire, and the results have been mixed.

In France, OGC Nice are having something of an underwhelming season. Under Christophe Galtier, who’d won the league title in 2021 with Lille, Nice finished in fifth place and reached the final of the Coupe de France before losing to FC Nantes. Galtier took the step up to PSG at the end of last season, and the…