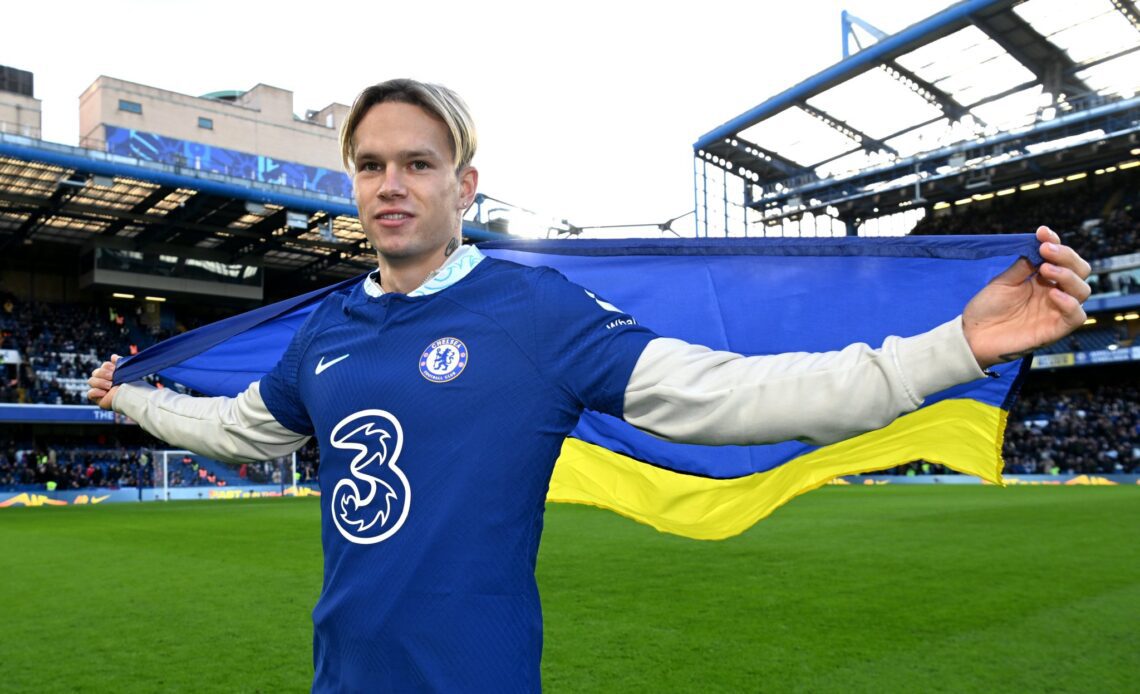 Chelsea sensationally secured the signing of Mykhaylo Mudryk from Shakhtar Donetsk last week but is the Ukrainian international already destined to fail at Chelsea thanks to the shirt number he picked?

The winger looked almost certain to be joining Arsenal this January but Chelsea stepped in and hijacked the deal last Saturday after offering Shakhtar more favourable terms. The €100m deal was complete there and then, as Mudryk was announced and shown off to Stamford Bridge on Sunday wearing the number 15 shirt.

At Chelsea, the number nine shirt is the one suspected to have a curse on it at present following recent transfers, but the number 15 also has a history that will worry Blues fans a bit about Mudryk’s potential fate at Stamford Bridge.

Kevin De Bruyne took the number 15 shirt when he broke into the Chelsea first-team squad in the summer of 2013 and left the club just months later before going on to become a major success with Man City.

Another youngster turned superstar to have experienced the same fate is Mohamed Salah, who signed for the Blues and took the shirt number in January 2014.

The Egyptian winger failed to make an impression at Stamford Bridge and after some time in Italy, the 30-year-old eventually ended up at Liverpool, where he became one of the best players in the world.

Players such as Didier Drogba will bring comfort to Chelsea fans as the legendary striker won two Premier League titles with the shirt before changing to number 11.

Mudryk’s journey is only beginning at Chelsea, but going off De Bruyne and Salah’s stories in the number 15 at Stamford Bridge, the Ukrainian might yet still be a success at Arsenal sometime in the future.