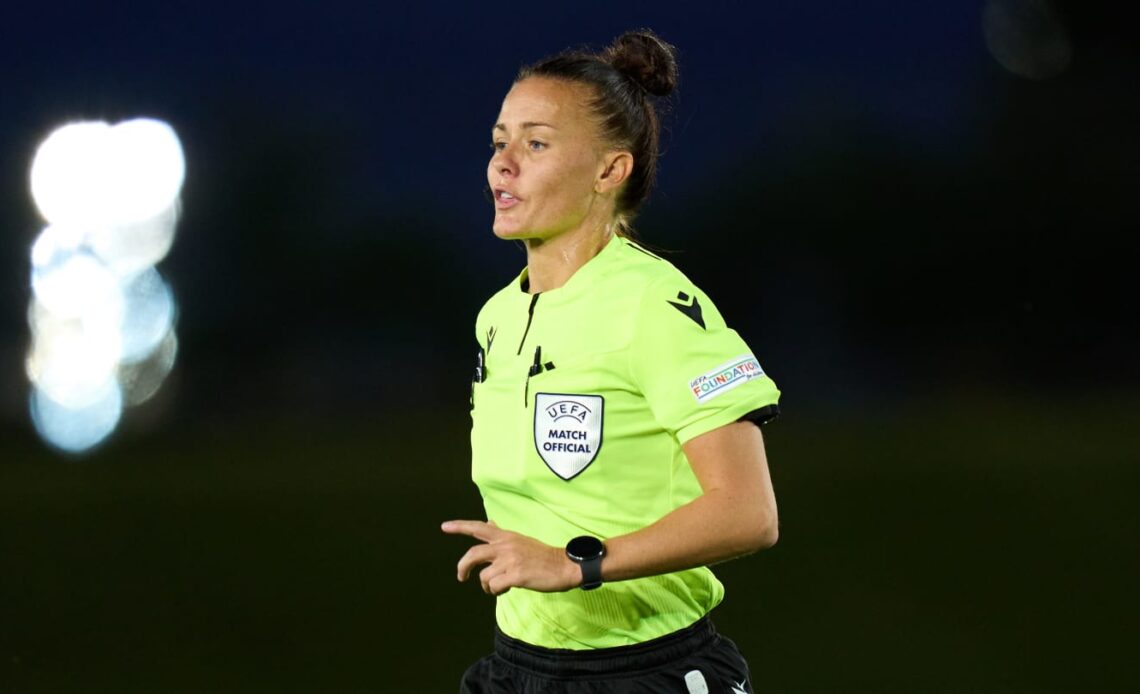 Rebecca Welch is set to make history on Saturday at St Andrew’s when she takes charge of Birmingham vs Preston, becoming the first female referee to be appointed to a Championship fixture.

The 39-year-old is no stranger to history making, having become the first female referee to be appointed to a Football League match in April 2021 when she took charge of the League Two clash between Harrogate and Port Vale. She is also the first woman to referee in the third round of the men’s FA Cup, officiating Birmingham against Plymouth in January 2022.

It caps a busy fortnight for Welch, who last Monday was named as one of three English female officials appointed to the 2023 Women’s World Cup in Australia and New Zealand, alongside assistant referee Natalie Aspinall and video match official Sian Massey-Ellis

Welch is not the first woman to referee in the Championship; that honour belongs to Amy Fearn who, in 2010, took charge of the final 20 minutes of Coventry vs Nottingham Forest in the second tier following an injury to the appointed referee Tony Bates.

Welch is however the first female referee to be appointed to a Championship match, and if everything goes smoothly at St Andrew’s on Saturday, she will be the first woman to referee a full 90 minute fixture in the division – English football’s second tier on the men’s league ladder.

The former NHS worker is the highest ranking female referee in England, and was promoted to Uefa’s elite women’s list in December 2020. The list also features Stephanie Frapart – the first woman to referee at the men’s World Cup.

Welch has refereed two Women’s FA Cup finals in 2017 and 2020, and was one of three English officials at Euro 2022 last summer.

Saturday’s fixture will see 16th place Birmingham attempt to end their run of four straight league defeats against a Preston side five points and five places above them in the Championship table.