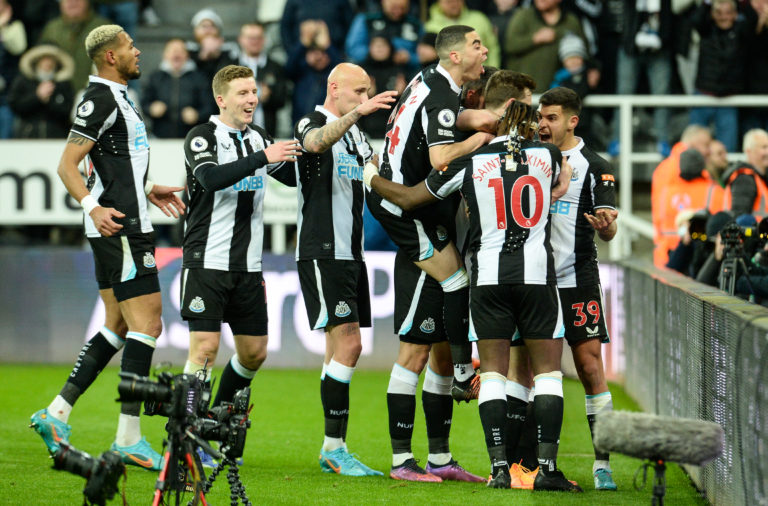 Newcastle United have been offered the signing of Villarreal forward Arnaut Danjuma as his club seek to offload him this January.

Other Premier League clubs such as Everton and Bournemouth have been offered the signing of the Netherlands international in recent times, and Newcastle could also get the opportunity.

The Magpies’ ambitious owners would surely be tempted by this exciting attacking talent, but it remains to be seen if he’ll be a priority.

Danjuma played under Eddie Howe in a spell at Bournemouth and a reunion at Newcastle could make sense for all involved.