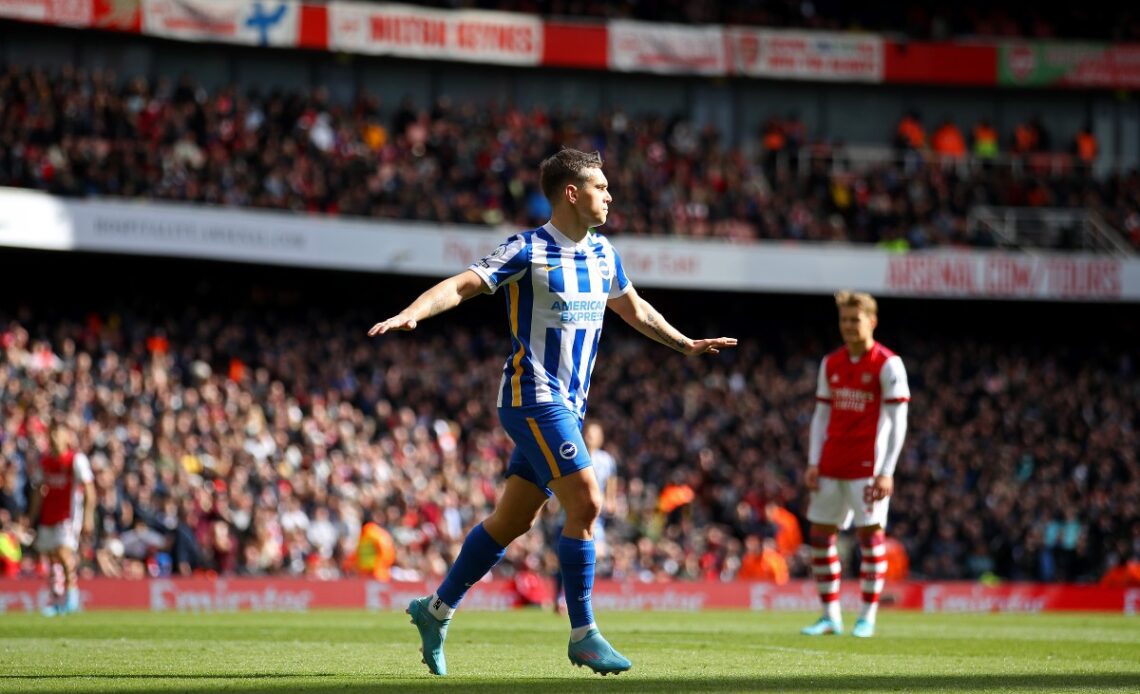 Newcastle United have reportedly made a new bid of around €16million for the transfer of Flamengo wonderkid Matheus Franca.

The 18-year-old is considered an outstanding talent and Fabrizio Romano has provided an exclusive update on his future, with Newcastle and Real Madrid among the clubs who have been showing an interest in him.

Now, however, it looks like the Magpies are stepping up their interest in Franca by submitting an official offer for the Brazilian wonderkid, according to this Romano tweet below…

Understand Matheus França is also in Olympique Lyon list — Real Madrid have sent scouts to monitor him in Brazil as well. pic.twitter.com/gc2khSYU67

Newcastle have been performing well under Eddie Howe, with the new signings funded by owners PFI working wonders for the club so far.

Franca could be another fine addition for the long-term success of NUFC, though it remains to be seen if they can get themselves into pole position when a big name like Real Madrid is supposedly lurking in the background, with Romano noting that their scouts have monitored the teenager.