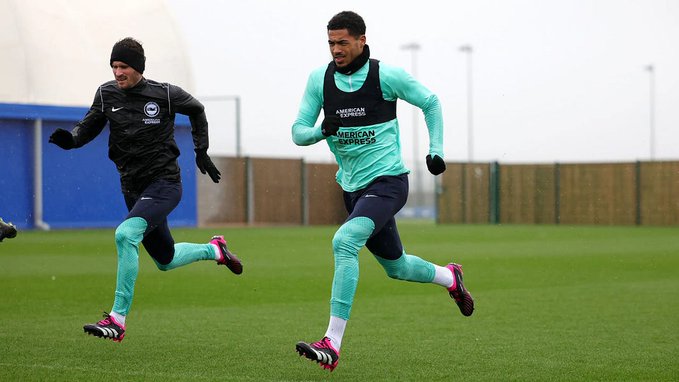 Colwill is currently excelling under Roberto De Zerbi at Brighton after a slow start. The young defender maybe didn’t get the game time he wanted at the start of his loan spell, but as soon as he was given an opportunity he took it with both hands and is now a key player in defence.

Due to injuries, Colwill could have played a key part in Chelsea’s first team this season, but the club felt a loan spell would be best for his development.

Now, according to Simon Phillips, interest is building for Colwill, with Manchester City and Bayern Munich monitoring his situation. The report claims that Chelsea are looking to tie him down to a new deal, however.

It’s no surprise that Chelsea are looking to give him a long-term deal after his impressive season, but he may be looking for first-team assurances.

Chelsea have brought in Benoit Badiashile, Wesley Fofana and Kalidou Koulibaly in recent years, rather than showing faith in Colwill.