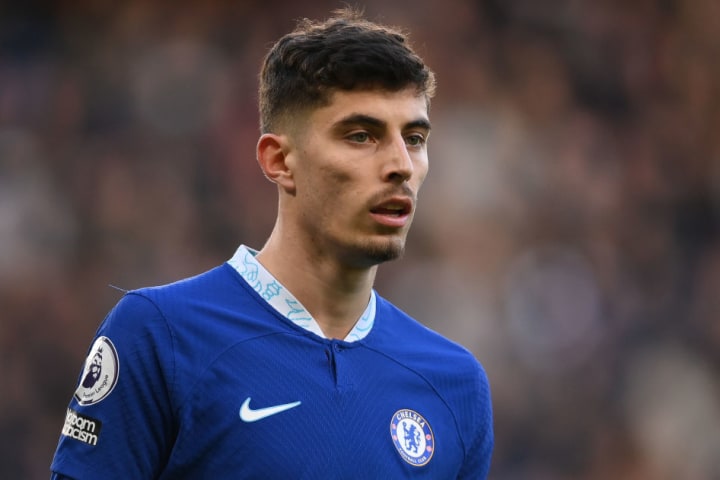 You’d have been hard pressed at the start of the season to find anybody who would have banked on these two sides being 9th and 10th in the table in mid-January, but that’s where they find themselves after pretty disastrous campaigns so far.

Consistency has eluded both teams, as Jurgen Klopp and Graham Potter battle a catalogue of injuries in the search of success.

Here’s 90min’s preview of the game.

Liverpool rung the changes for their FA Cup replay at Wolves but should be able to restore the likes of Mohamed Salah, Alisson and Andy Robertson to their starting lineup.

Cody Gakpo and Darwin Nunez could join Salah in an exciting Liverpool front three, but there’s still no Virgil van Dijk in the centre of defence.

Chelsea are likely to include new €100m signing Mykhailo Mudryk in their matchday squad, but the Ukrainian may be on the bench as he gets up to speed with his new teammates.

Reece James and Ben Chilwell are back in training, although the game at Anfield will likely come too soon for them. But Raheem Sterling, Christian Pulisic, Wesley Fofana, Edouard Mendy, N’Golo Kante, Armando Broja and Denis Zakaria definitely remain sidelined.

Kai Havertz also missed training on Wednesday but could still feature, while Joao Felix is suspended after his debut red card.

Liverpool’s minor Premier League resurgence has come to a shuddering halt in their last two outings, with the defeat at Brighton of particular concern.