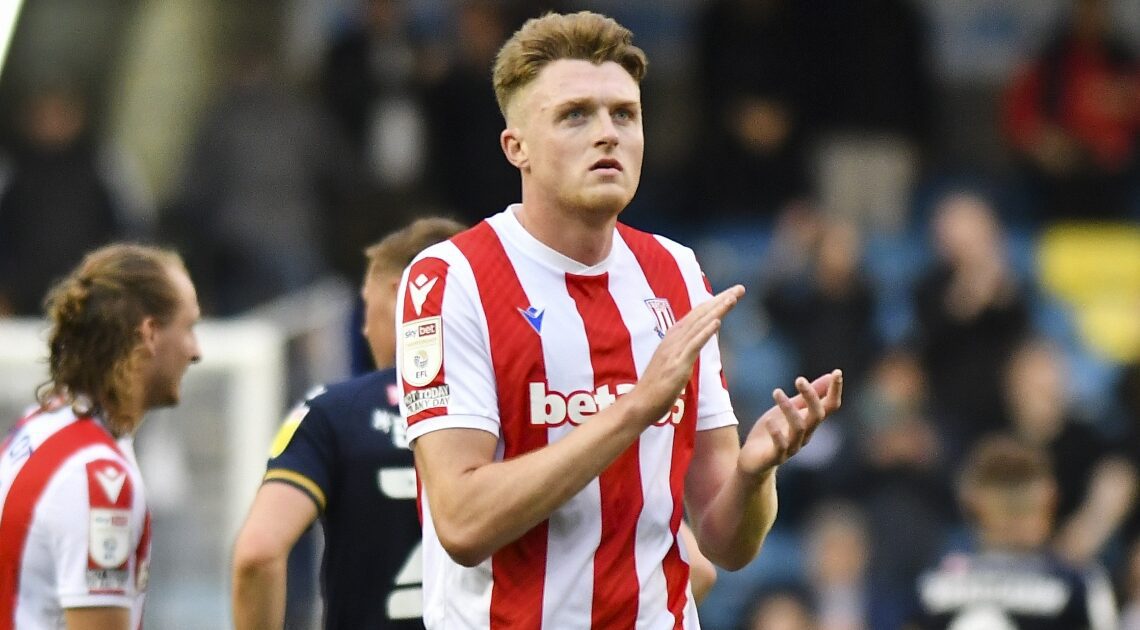 Stoke City have rejected a £10m offer from Leicester City for highly-rated centre-back Harry Souttar, according to reports.

The Potters defender has been a key figure in Alex Neil’s side this season, as well as performing admirably in the World Cup for Australia.

It is believed that while Stoke have rejected the initial advance, negotiations are set to continue between the two clubs over a January transfer.

This is according to credible journalist Gianluca di Marzio, who confirmed that Leicester’s initial approach had been turned down.

Brendan Rodgers is looking to add reinforcements to his squad as the Foxes aim to avoid a potential relegation battle.

Leicester currently sit in 15th place in the table, just two points adrift from the drop zone, so there is a clear need to make new additions.

Their two main centre-backs at present, Daniel Amartey and Wout Faes have shown glimpses of good form, but they need more competition given Leicester have conceded the third-most amount of goals in the Premier League.

Indeed, Souttar could be an excellent signing for Rodgers as he has quickly emerged as one of the Championship’s best defenders. Also, being a 24-year-old, he has the potential to get even better.

An absolute unit standing at 6ft 6, the Aussie is strong and effective in the air, with a no-nonsense style that the great Brian Clough would be a fan of.

Souttar has also picked up some valuable experience playing alongside former Everton captain Phil Jagielka, so if he can reach anywhere near the levels Jags reached at his peak then he will become a fantastic player.

This season, he has featured just seven times for The Potters, after missing the first part of the season through injury.

Stoke are currently 20th in the Championship, so understandably they don’t want to let a key player like Souttar go easily, especially with Neil being a huge fan of his.

Speaking in a press conference during the World Cup, the Stoke boss said: “The fact is that if no one is interested in your players, it’s a problem isn’t it?

“If you’ve got good players and your team is performing well, you’re naturally going to have interest.

“At any club, irrespective of what level you’re at, everyone is going to have their price. That’s always going to be the case, it doesn’t matter where you look.

“We have no aspirations to sell Harry, obviously, because he makes us better.