How much money will the game generate? 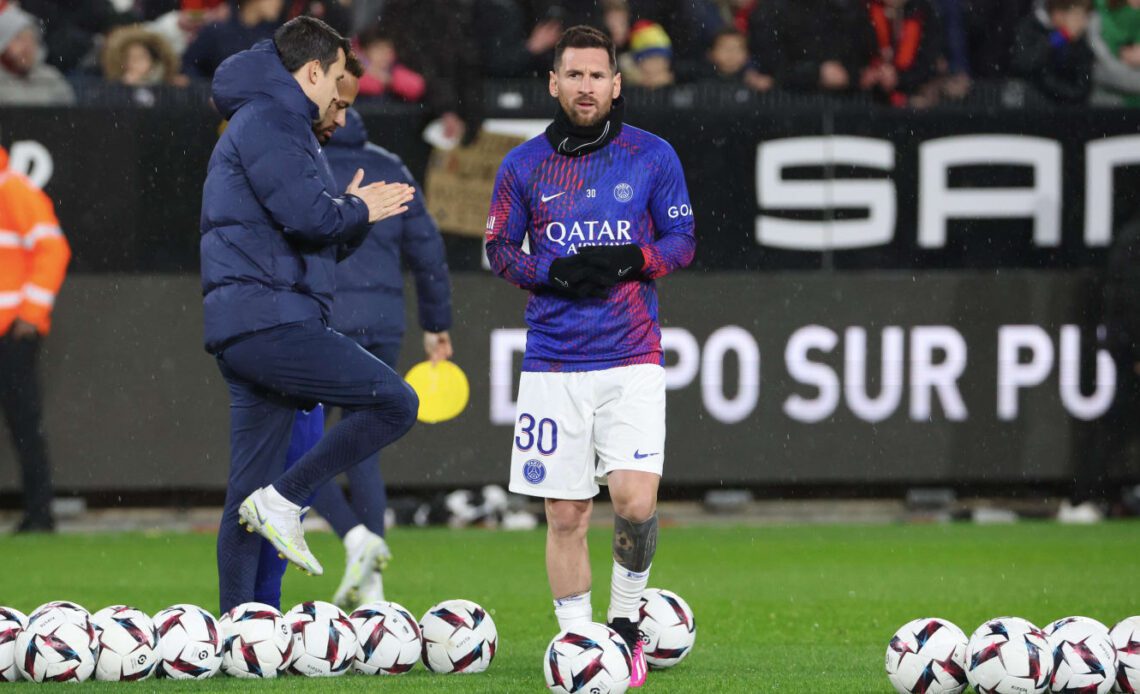 Many of Europe’s top clubs appear to be on some sort of Middle Eastern roadshow at the beginning of 2023 following a World Cup in the region. Middle Eastern nations have been growing their footprint in football and PSG’s latest venture is another example.

The Ligue 1 side will soon be taking on a team of the best stars from a selection of Saudi Arabian teams, including Al Nassr who Cristiano Ronaldo now plays for.

The players and the fans may not be particularly interested, but PSG are set to get a handsome cash injection from their January tour of Qatar and Saudi Arabia.

PSG are currently on a two-day tour of Qatar and Saudi Arabia which includes the friendly match against the Saudi All-Star XI. From a sporting standpoint, it is something the players and the coaching staff could certainly do without.

Ligue 1 is back up and running and as it always is at PSG, attention is beginning to turn to their Champions League exploits which will resume in less than a month against Bayern Munich. The team could surely do without a match so far away at this time.

From a financial perspective, though, it is clear why the club are doing it. They stand to earn €10m from the tour, according to French newspaper L’Equipe. The friendly match takes place in Riyadh on Thursday.

PSG’s accounts last year were in the red by €370m and the situation is expected to be the same again, meaning the €10m is not to be sniffed at. Given who owns PSG, it seems bizarre to think about a lack of cash, but the finances of a football club are run in a very delicate and specific way and this money would be separate from what is pumped in by Qatar Sports Investment.

The good news for fans in Saudi Arabia is that Ronaldo will be the captain of the Saudi All-Star XI which means they may get to see him up against Messi at least one more time.

PSG’s superstar trio of Messi, Neymar and Kylian Mbappe all travelled with the squad to the Middle East and they trained with the rest of the team on Wednesday. It seems highly unlikely that Christophe Galtier will choose to use those three attackers for the whole game, but he is presumably expected to field them all at some point.

Ronaldo is yet to make his league debut for Al Nassr since signing earlier this month due to a suspension he acquired while still at Manchester United, but he will be eligible for the friendly.

The friendly will take place on Thursday 19 January at the King Fahd Stadium. It will be hosted in the Saudi city of Riyadh.