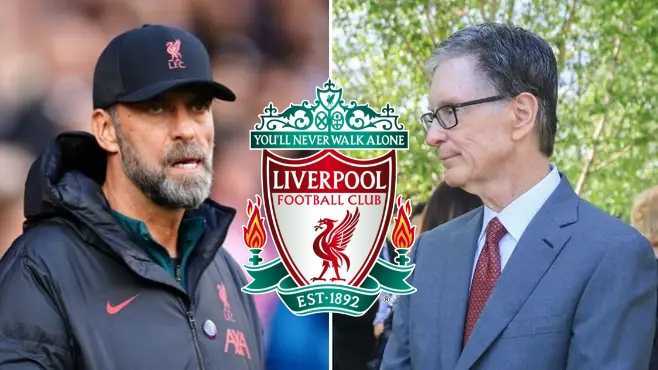 Harry Maguire has been advised not to opt for a transfer to West Ham if he does end up leaving Manchester United.

The England international is currently out of favour at Old Trafford, though Ben Jacobs hinted in his exclusive CaughtOffside column yesterday that he remains a part of Erik ten Hag’s plans.

Maguire will surely want to play more regularly, but it remains to be seen who will come in for him, or where he’ll feel he wants to play.

“If I was Erik ten Hag, I’d be looking to keep him,” says ex-Liverpool midfielder Murphy. “Because then you know, if you get a few injuries, you have someone you can rely on who’s got a strong character and a good presence.”

“From his point of view, he’s probably better waiting until the summer, when he’ll have better options,” Murphy adds. “The worry is, if you go out on loan to somewhere like West Ham – who are struggling a bit – he could have a little bit of a bad time. All of a sudden, the options reduce because he has a bad few months at West Ham.