FIFA 23 Team of the Year 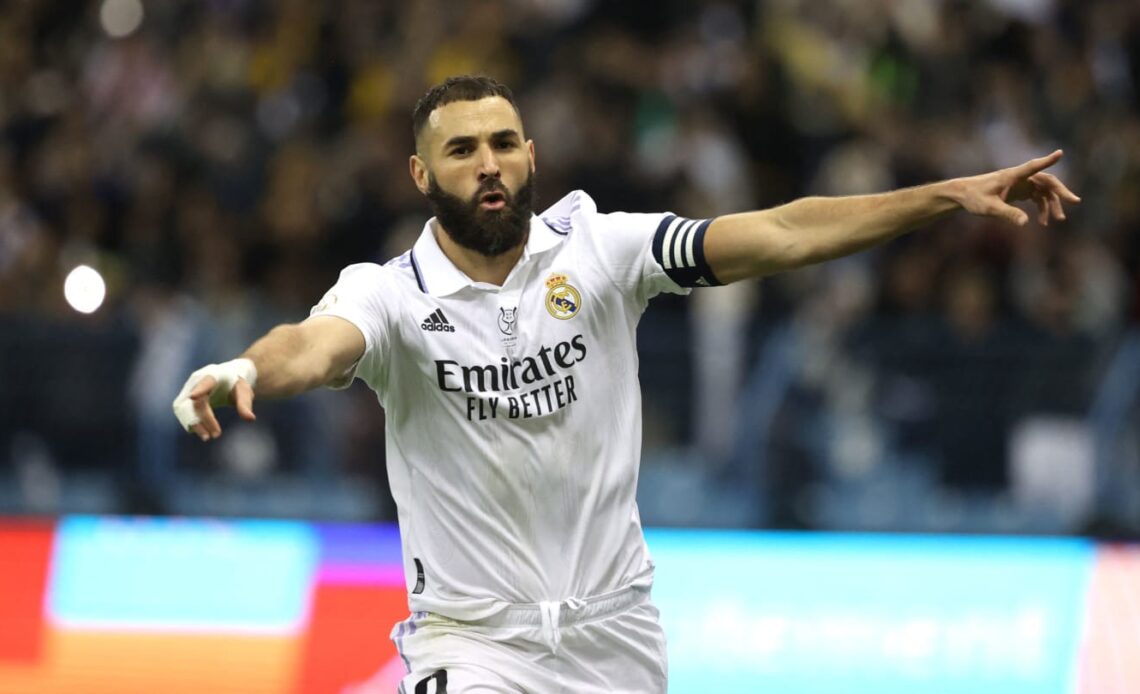 EA Sports FIFA have announced their highly-anticipated Team of the Year, as voted for by fans of the football’s game franchise.

Fans were asked to pick a starting XI from a shortlist of the world’s top 100 footballers – a shortlist which included everyone from Iago Aspas to Lionel Messi.

So without further, here’s who was chosen:

GK – Thibaut Courtois – A UEFA Champions League winner in 2022, Courtois cemented himself as an all-time great over the last 12 months.

RB – Achraf Hakimi – With Trent Alexander-Arnold not impressing as much as he has in previous years, Hakimi took the crown as ‘best right-back in the world’ in 2022.

CB – Virgil van Dijk – Imperious in the first half of 2022…not so much in the second.

CB – Eder Militao – Surprisingly made the cut ahead of his centre-back partner David Alaba.

CM – Jude Bellingham – The England star went to another level in 2022 at BVB and is surely set for a mega-money move in the summer.

CF – Lionel Messi – Finally added a FIFA World Cup to his trophy cabinet and proved he’s the best player of all time. That’s a pretty decent 2022.

CF – Karim Benzema – There was no better player in the world at the tailend of the 2022/23 season. Almost single-handedly dragged Real Madrid to another CL crown.

ST – Kylian Mbappe – He deserved to be in this team for his hat-trick in the World Cup final alone.