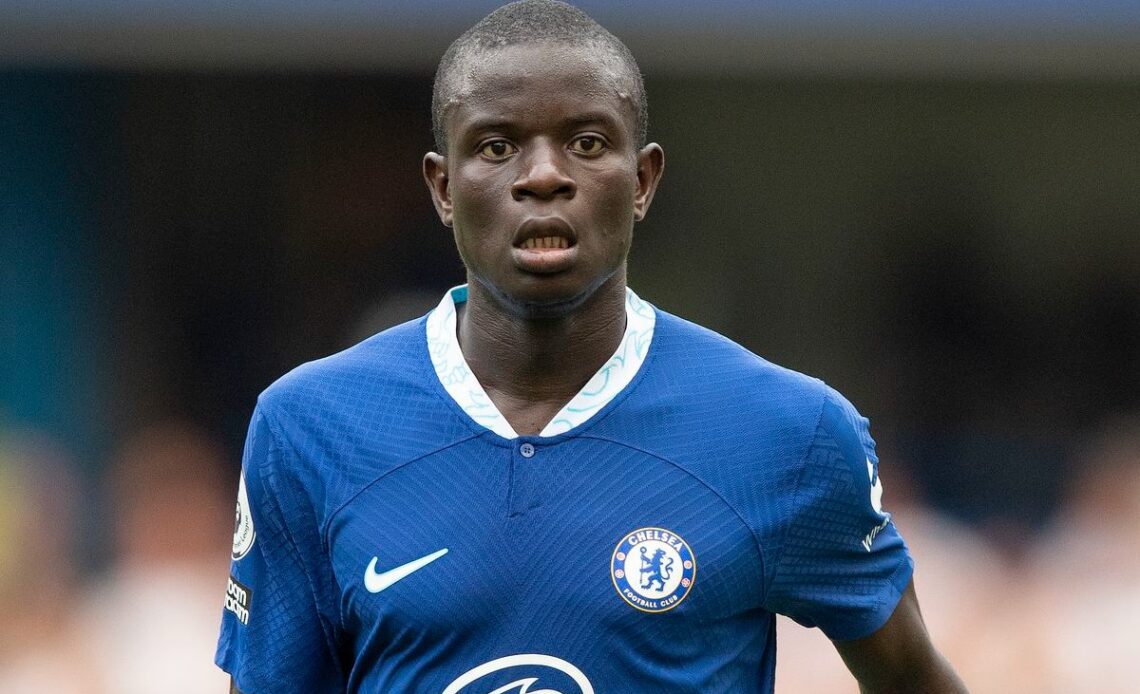 Chelsea’s midfield is an area Graham Potter needs to address across this year’s transfer windows and Fabrizio Romano has provided an update on how the Blues are sorting out this area of their squad.

The English coach has experimented with his midfield since taking over at Stamford Bridge this season and will want a more settled group at the heart of his team when the new campaign comes around.

The London club are trying to sort out their in-house problems first and writing in today’s free edition of the Daily Briefing, Fabrizio Romano has stated that talks are ongoing with N’Golo Kante over a new deal, whilst Jorginho’s situation is unsorted.

As for incomings at Stamford Bridge, Romano has provided an update on Chelsea’s pursuit of Moises Caicedo and other targets linked to the West London club.

The transfer journalist has said: “There’s no update yet on Moises Caicedo and won’t be until he has his new agents. Caicedo is on Chelsea’s list but nothing will change until he picks his new agents. It’s not entirely clear yet how this affects their current players or other transfer targets, it’s too early to tell and the market is unpredictable.

“In terms of summer moves for previous targets like Declan Rice or Enzo Fernandez, we have to wait and see… it’s too early, imagine if they told you about Mykhaylo Mudryk’s €100m deal in January after spending big money on Raheem Sterling. Things can change all the time, so we’ll see in the summer.”