Exclusive: Fabrizio Romano on two Tottenham transfer targets and one player who could leave 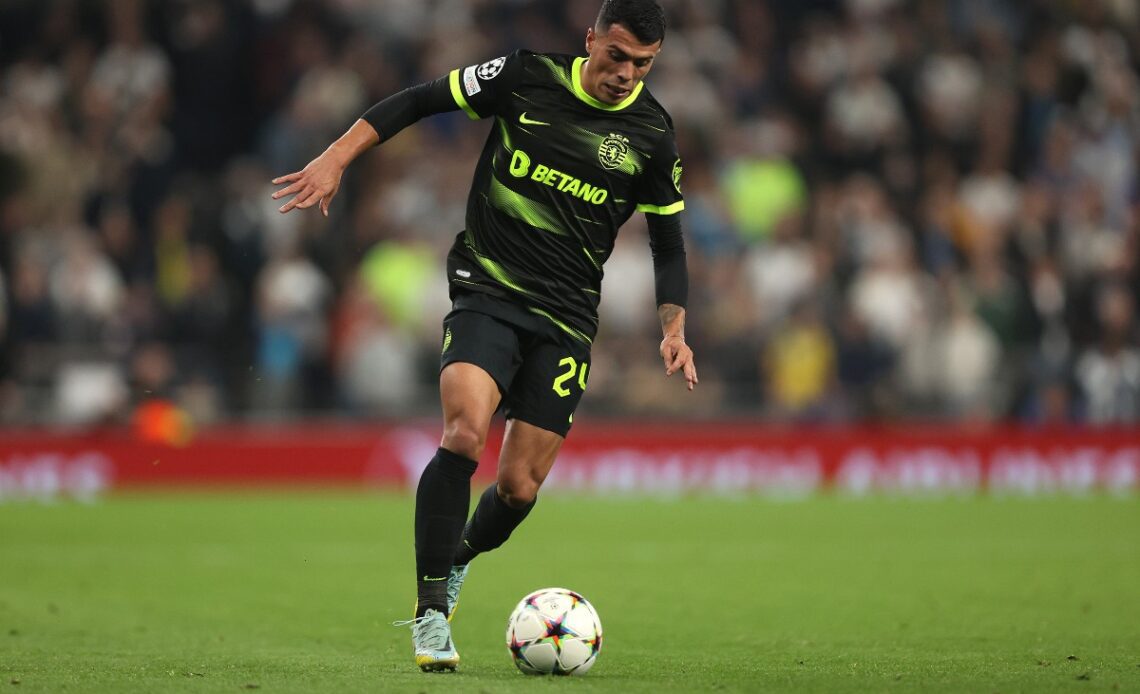 Tottenham are making Sporting Lisbon full-back Pedro Porro their top transfer target, according to Fabrizio Romano in his Daily Briefing, but there’s not currently an update on Leandro Trossard.

The reporter has provided an update on potential ins and outs at Spurs this January, with talks ongoing over signing Porro to strengthen in the right-back position, which he says could also mean Emerson Royal leaves the club before the end of the month.

“Tottenham have made an opening bid for Pedro Porro including one player plus guaranteed money. Sporting have rejected this formula. Negotiations will continue as Sporting keep asking €45m clause, but Spurs are insisting, while the player is keen on the move,” Romano said.

“Porro is Tottenham’s top priority and his arrival means Emerson Royal could leave, but there are still no bids on the table. It could be one to watch in the final days.

“I know fans are keen for updates on Leandro Trossard and Spurs, but at the moment there isn’t one – Brighton have not received any fresh bid from Tottenham as of now.”

Tottenham lost to rivals Arsenal at the weekend and don’t currently look guaranteed a place in the top four, so it would make sense for Antonio Conte to make some changes to his squad this winter.

Spurs fans will no doubt feel that Porro would be an important upgrade on the unconvincing Emerson Royal, but there’s also surely room to improve the attack, with Trossard potentially an improvement on the out-of-form Son Heung-min.