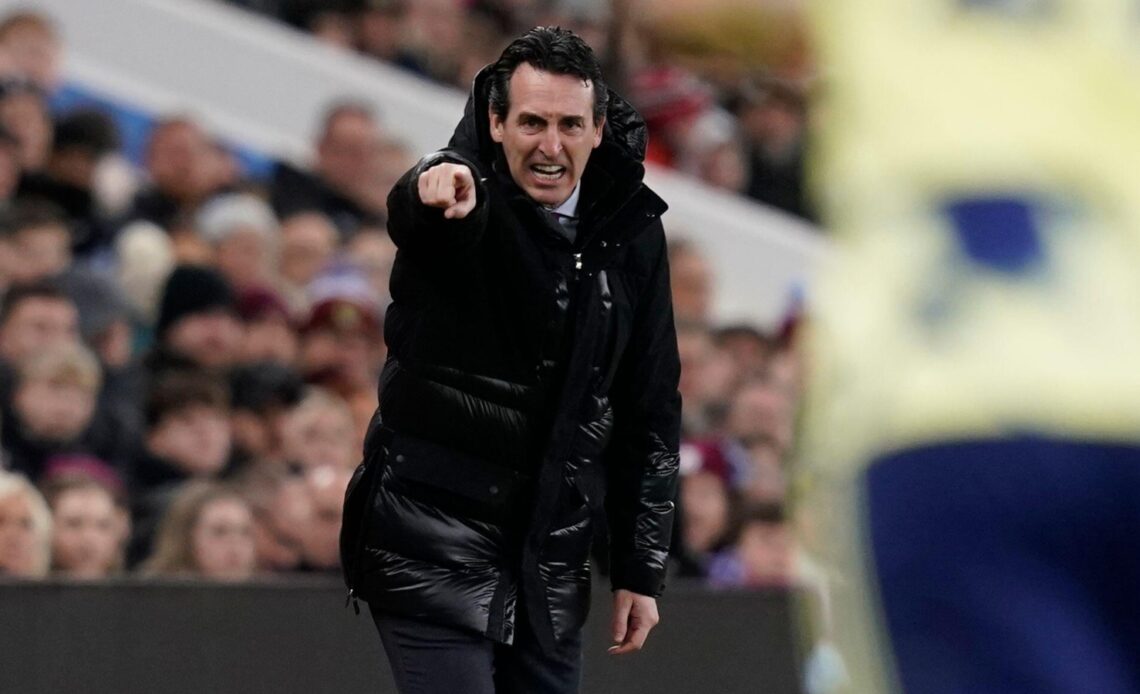 Unai Emery has suggested that Danny Ings’ £15m move to West Ham United is in the best interests of the striker and Aston Villa.

It was confirmed on Thursday afternoon that Ings is set to join West Ham on a permanent basis.

Ings joined Aston Villa for around £25m in 2021 and he is their top scorer with seven goals this term but Emery has opted to let him go.

He said: “Yes, I think he will sign for West Ham. For us, he was a very important player and his commitment was amazing. With me, he was so respectful.

“We decided on one offer from West Ham. The player was wishing to get it and I decided to let him go because for him it was a very good offer and for the club as well.

“We were playing with two strikers, (Cameron) Archer he left (on loan to Middlesbrough) as well because he needed to have experience.

“We signed Jhon Duran, he is a young player and we want to develop him and have experience with us but not to think he is going to be the replacement for Danny Ings. We had to put one more striker in the squad and we hope he will progress in the next weeks, months and years.

“It’s going to be very difficult to sign one striker to improve our team but we are going to try. Now or in the summer. I want to be patient.”

Villa recovered from the 2-1 FA Cup shock to Stevenage to beat Leeds 2-1 last weekend to make it four wins from six league games under Emery ahead of Saturday’s trip to Southampton.

Ludwig Augustinsson, Matty Cash and Ollie Watkins are fit but Lucas Digne (shoulder) is out along with Diego Carlos (Achilles) and John McGinn (hamstring).

He added to a press conference: “At the beginning, when a new coach comes in, everybody reacts very well. Being consistent in one month, two months, three months, six months, one year, two years, three years is very difficult.

“I want to be very demanding. I’m so happy because our reaction was very good from the players. We got victories and points that we needed in the table.

“I want to be so demanding to keep it up. In Southampton, it’s a new challenge and I’m not remembering the last two matches that we’ve played away and won; I’m remembering before why we didn’t get the points or performances away like I want.

“That is what I will repeat to help us improve and to be demanding.”