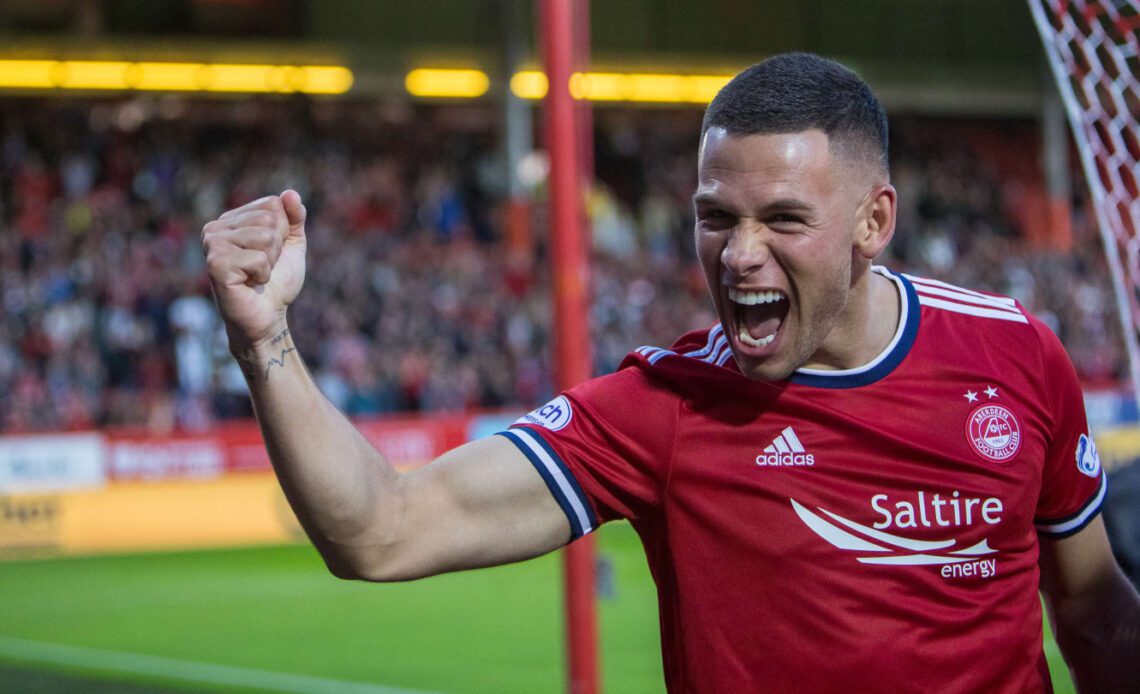 The Columbus Crew have bolstered their forward line with the signing of striker Christian Ramirez from Scottish Premiership side Aberdeen, the club announced Thursday.

Ramirez moves via an undisclosed fee and has signed a two-year deal through the 2024 MLS season, with the club holding an option to extend for an extra year.

“Christian is an experienced player who has shown the ability to score goals throughout his career,” Columbus president & GM Tim Bezbatchenko said in a statement.

“His addition to our roster will provide additional depth and strengthen our corps of attacking players, and we are looking forward to having Christian and his family join us in Columbus.”

The transfer marks a return to Major League Soccer for Ramirez, who scored 35 goals in 105 regular-season appearances combined across spells with Minnesota United, Houston Dynamo, and LAFC.

Ramirez left the United States for the first time in June 2021 to join Aberdeen, where the two-time USMNT striker scored 18 goals in 60 appearances across all competitions – including three goals in the UEFA Europe Conference League.

New head coach Wilfried Nancy is now well stocked at the No.9 spot, with Ramirez expected to provide depth and competition for club-record signing Cucho Hernandez, who signed from Watford last year.

The Columbus Crew are looking to return to the MLS Cup Playoffs this year and begin the 2023 season away at the Philadelphia Union on February 25.