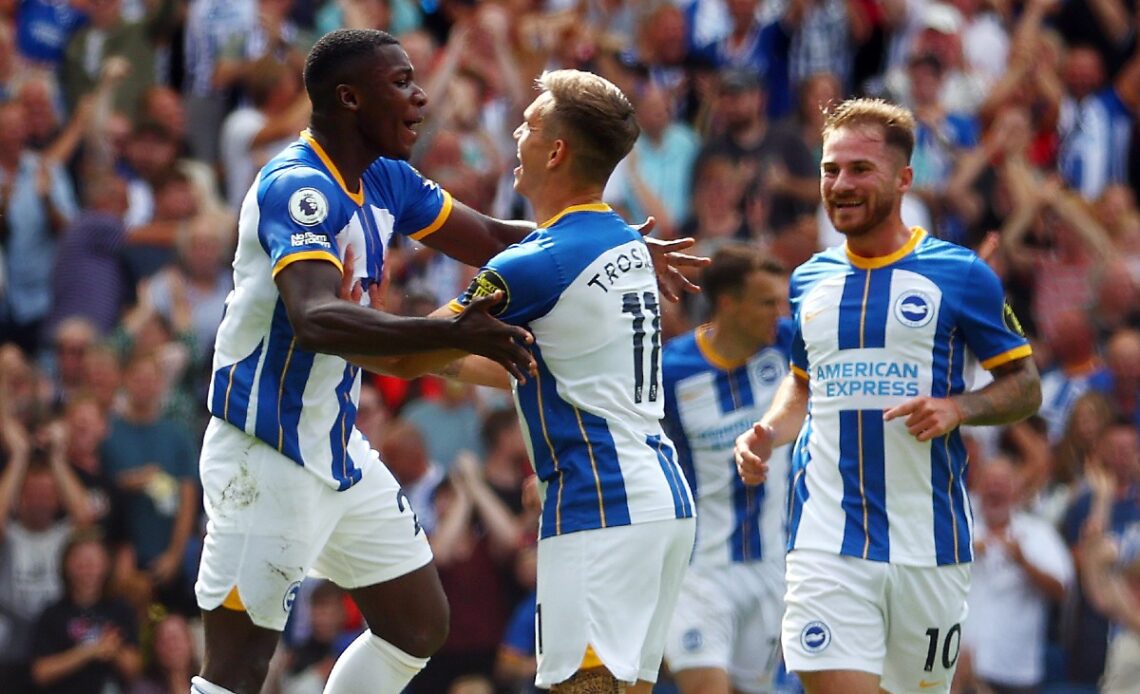 Noni Madueke to Chelsea is ‘here we go’, according to Fabrizio Romano via CaughtOffside’s Substack.

The reporter says the Blues have reached an agreement to sign Madueke from PSV for a package of €35million, in what looks like yet another exciting piece of business by the west London club this January.

Benoit Badiashile, Andrey Santos, David Datro Fofana, Mykhaylo Mudryk and Joao Felix have already all joined Chelsea this January, and now Madueke is on his way to Stamford Bridge.

Chelsea fans will also be excited to see that another journalist, Jacob Steinberg, has hinted that there’s more to come from CFC after Madueke…

Madueke looks a terrific prospect after impressing at PSV and he already looks like he can give Graham Potter an upgrade on struggling performers like Raheem Sterling, Hakim Ziyech, Kai Havertz and Christian Pulisic.

Madueke and Mudryk could form an exciting new-look front three with loan signing Felix, and it will be interesting to see if this can bring more goals to Potter’s out-of-form side in the second half of the season.