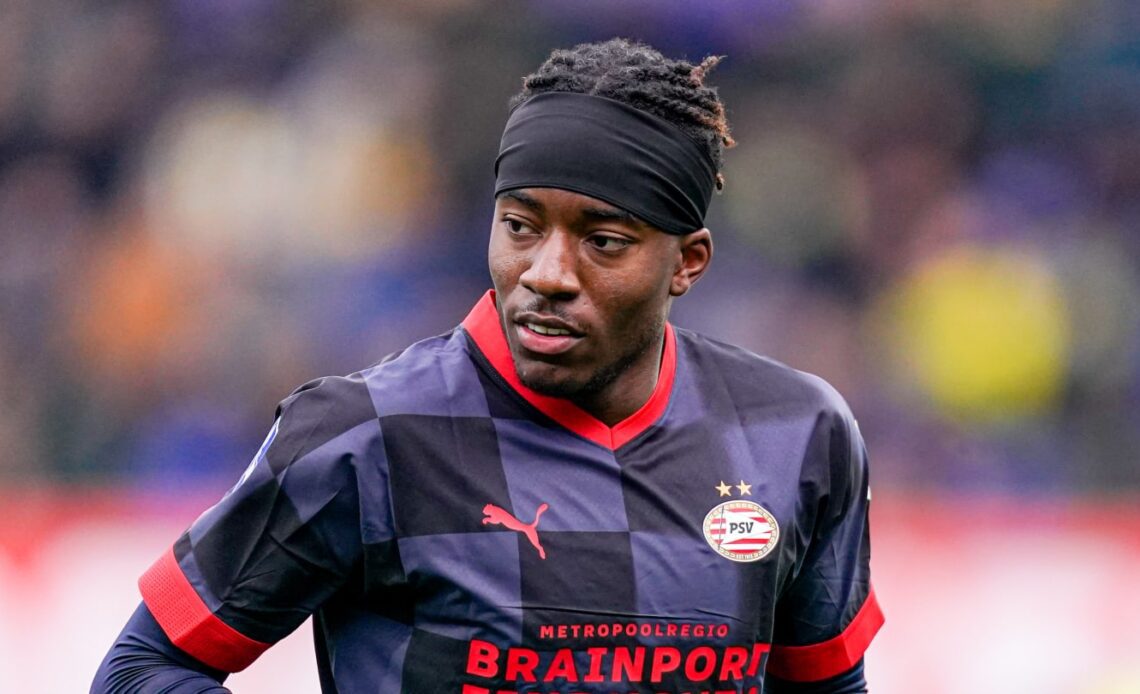 Chelsea have agreed a deal with PSV Eindhoven for England Under-21 star Noni Madueke, 90min understands.

The 20-year-old has been on the radar of a number of Premier League sides, with Tottenham, Newcastle and Leeds among those to have shown an interest.

But despite signing Mykhailo Mudryk for €100m from Shakhtar Donetsk, sources have confirmed to 90min that a deal for Chelsea to sign Madueke has also been agreed – with PSV holding out for the €40m figure, a similar fee to what they received from Liverpool for Cody Gakpo.

90min understands that Madueke, who spent time with Crystal Palace and Spurs as youth player before moving to Eindhoven, is now in London to undergo his medical checks before putting pen-to-paper.

It is believed that terms are already agreed on a long-term deal that will make Madueke Chelsea’s sixth signing of the January window. Mudryk, Benoit Badiashile, Andrey Santos, David Datro Fofana and Joao Felix have already joined the Blues this month.

After Sunday’s 1-0 win over Crystal Palace, Chelsea boss Graham Potter admitted they were still looking to strike the right balance in the squad, hinting at further arrivals.

“I think we’ve got to be not necessarily careful, but I think you’ve just got to understand that we’ve got about 10 players unavailable. Obviously you can’t just sign players to replace those because in the end, you have a squad of 30. You have to do the right thing and the window is complicated in January.”