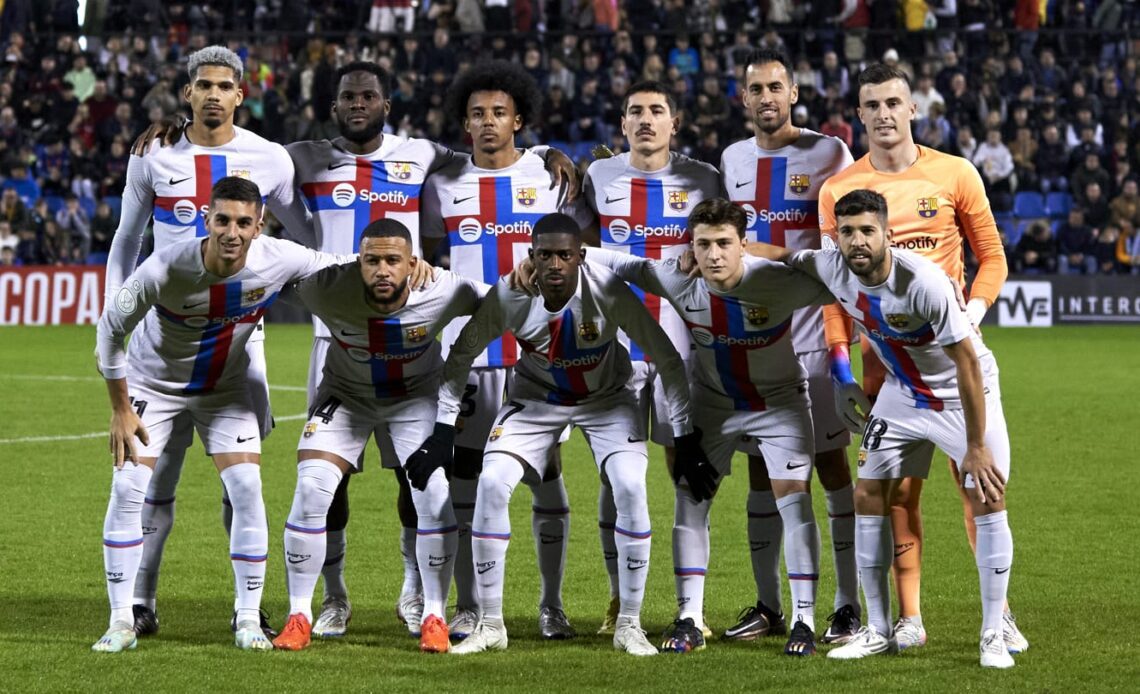 Barcelona are faced with overcoming the challenge of third tier Ceuta if they want to book a place in the Copa del Rey quarter-finals.

Ceuta, hailing from a Spanish enclave north tip of Africa rather than the mainland, were the lowest ranked team to make it this far in this season’s competition.

Barcelona have already faced one third tier side in the Copa, needing extra-time to beat Intercity in the round of 32 thanks to a surprise hat-trick from Oriol Soldevila.

*Ceuta & Barcelona have only played each other on three prevous occasions

Having not long been back from Saudi Arabia and travelling further than usual for this one, there could be a degree of rotation going on.

It hadn’t been plain sailing for Barcelona prior to beating Real Madrid in the Supercopa de Espana final last weekend. They had needed penalties to beat Real Betis in the semi-finals of that competition and were reduced to 10 players in La Liga games against Atletico Madrid and Espanyol either side of the closer than comfort Copa del Rey clash with Intercity.

But the Supercopa win will at least breathe a considerable amount of confidence into Xavi’s side and you would back them to comfortably get the job done here.