Bournemouth to continue talks for Championship forward after bid rejected 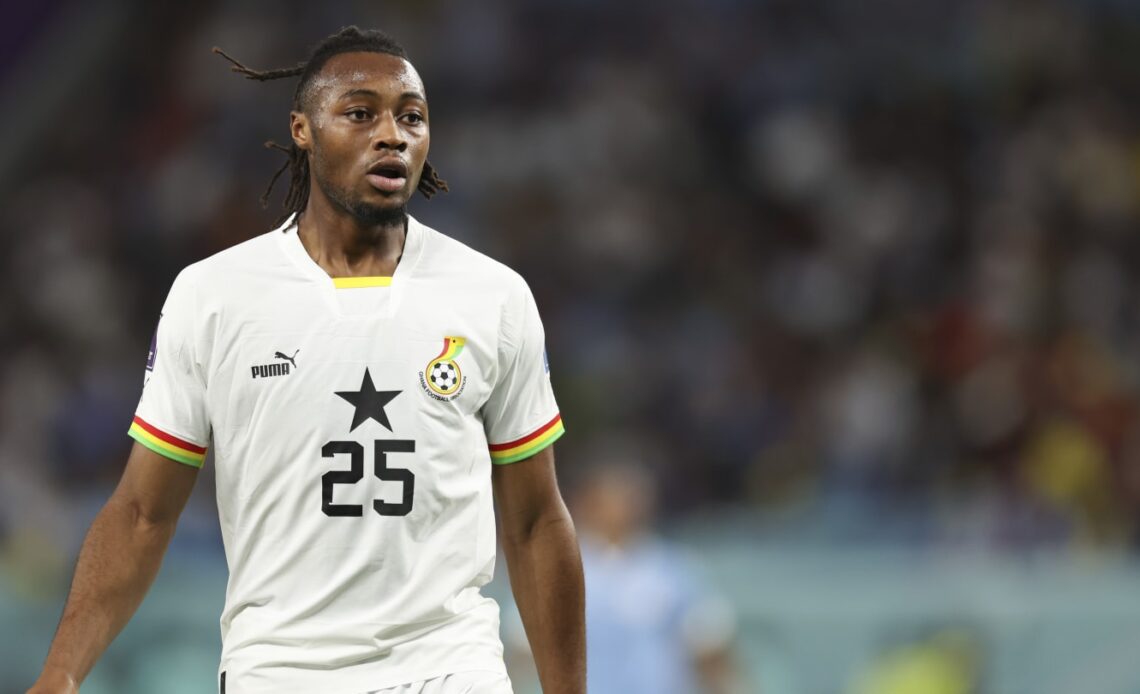 Bournemouth are set to continue talks over the weekend regarding a potential deal for Bristol City forward Antoine Semenyo, 90min understands.

Semenyo has scored three times in his last four appearances for Bristol so far this calendar year and Bournemouth are seeking additional firepower after averaging under one goal per game in the Premier League halfway through this season.

The Cherries had hoped that a £10m offer for the 23-year-old would be enough, but that bid has been knocked back his current club.

Bournemouth remain favourites to land Semenyo and failure to agree a fee at £10m does not mean the deal is dead at this stage. Championship leaders Burnley were another of the sides interested, but have instead turned their attention to South Africa international Lyle Foster at £6m.

Although born in London and attending school in the south west of England, Semenyo represents Ghana at international level. The forward qualifies for the Black Stars through his father, who was formerly a professional player in the Ghana Premier League, and was part of the country’s squad at the recent 2022 World Cup in Qatar.

Semenyo has spent his entire career at Bristol City, but played a number of games on loan at Bath City, Newport and Sunderland before becoming a regular at Ashton Gate in 2020.