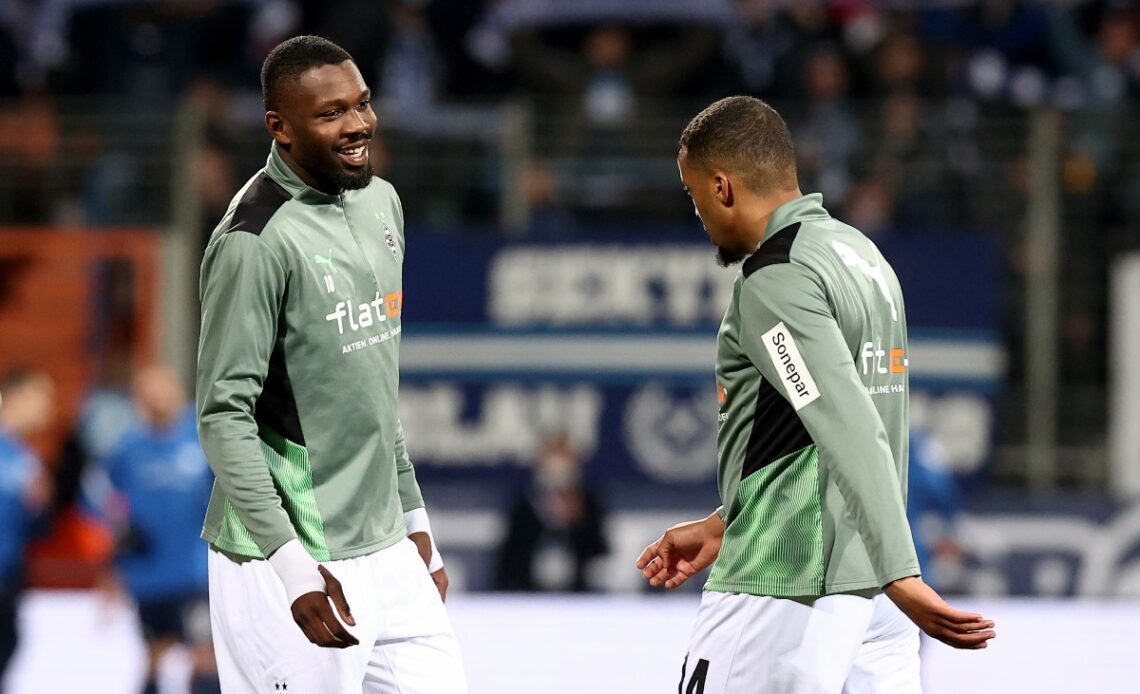 Former West Ham and Aston Villa midfielder Nigel Reo-Coker has commented on the Leandro Trossard to Arsenal transfer saga as the Brighton winger closes in on a move to the Emirates Stadium.

The Belgium international has had a fine season in the Premier League and looks like just what Arsenal need in attack right now, with Mikel Arteta’s side lacking depth up front after the injury to Gabriel Jesus, and the departures of players like Pierre-Emerick Aubameyang, Alexandre Lacazette and Nicolas Pepe in the last year or so.

Still, Reo-Coker seems to be questioning the Trossard deal, suggesting the way he’s gone about his departure from Brighton might mean he’s not the ideal fit for Arteta’s dressing room…

“This is the signing that could just about keep them ahead of City.” ?

“Look at how he is leaving Brighton with falling out with the manager.” ?@jamesbenge and Nigel Reo-Coker react to Arsenal swooping in for Leandro Trossard. pic.twitter.com/3x6Lf3Ioc9

Arsenal fans will surely be excited by the prospect of Trossard joining, but Reo-Coker does make a good point about the 28-year-old’s character.

Arteta has done well to build a strong team spirit at Arsenal, and it might backfire bringing in a slightly disruptive and outspoken player in the middle of the season when the last thing the club needs is to undo all the good work that’s been done.