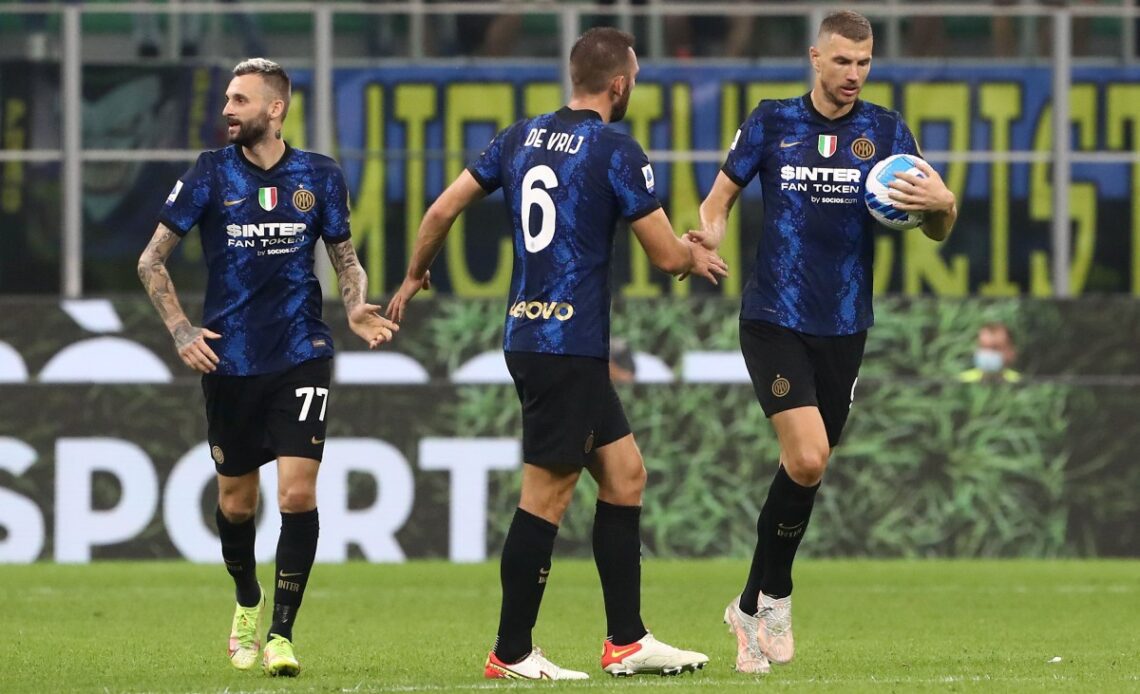 Trossard’s agent recently came out in the Guardian stating that there had been a bit of tension between the player and Brighton manager Roberto De Zerbi, stating that Trossard felt “humiliated” by his manager.

Since then, there’s been plenty of rumours linking Trossard with a move away from Brighton, and CaughtOffside columnist Fabrizio Romano has now dropped an exclusive, claiming the Belgian international has agreed personal terms with Arsenal, as seen in the tweet below.

With an injury to Gabriel Jesus and a lack of squad depth in attack, Trossard would be a smart signing for Mikel Arteta at the right price. Trossard is capable of playing in multiple positions and has even slotted in as a wing-back during his time at Brighton.

With Arsenal’s attack relatively inexperienced, Trossard will add a little more know-how to their forward line.

After missing out on Mykhaylo Mudryk, Arsenal knew they had to act fast with Trossard as there’s always a chance another club could swoop in.