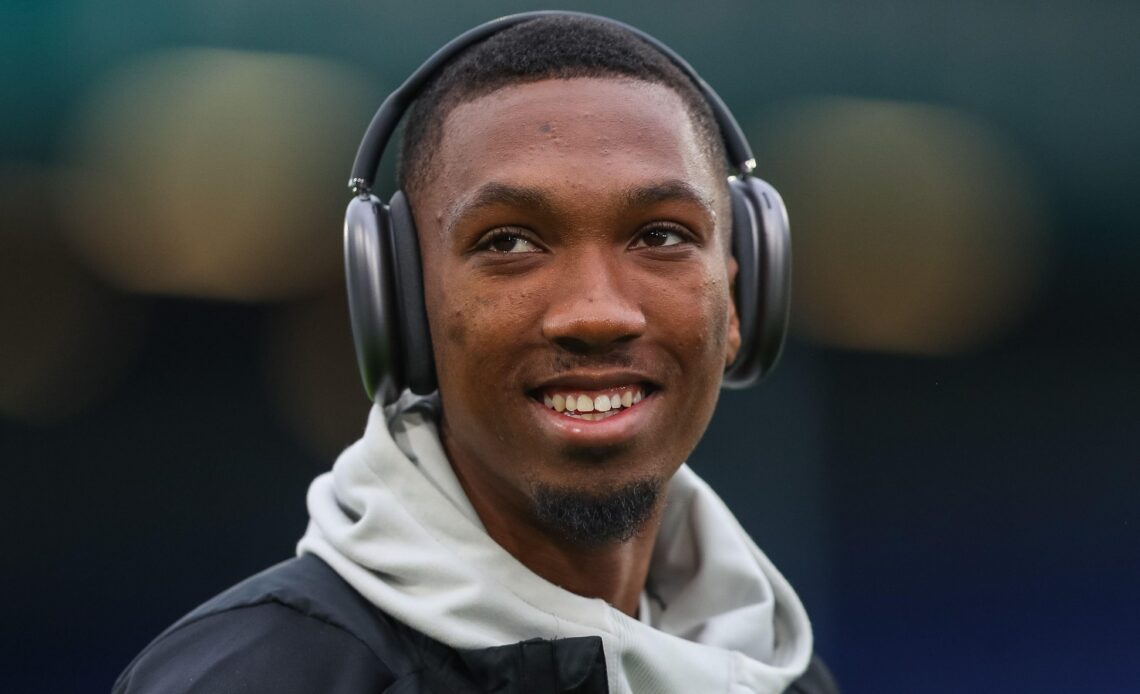 Arsenal are ‘not done’ after signing Leandro Trossard as they are reportedly ‘interested’ in bringing one of their ex-academy products back to the club.

The Gunners are sitting pretty at the top of the Premier League at the moment but it is expected that they will come under pressure with Man City and Man Utd also in the title race.

Mikel Arteta has some great players at his disposal but Arsenal’s squad is arguably weaker than Man City’s as Pep Guardiola has multiple top players to choose from in each position.

Arsenal have seemingly identified this as a potential issue ahead of the rest of this season as they have been active in looking to improve their squad this month.

Mykhaylo Mudryk was initially established as their main target, but Chelsea eventually beat them to the £88m signing.

The Premier League leaders have moved quickly to sign an alternative as Trossard has ‘agreed’ to join the Gunners from Brighton. The fee for him could rise to around £27m with add-ons.

Many would have expected Arsenal to settle with just this signing before they recruit a centre-midfielder in the summer.

But The Daily Mail are reporting that Arsenal are ‘interested’ in signing AFC Bournemouth winger Jaidon Anthony.

The 23-year-old was previously with the Gunners as an academy player but he left to join Bournemouth before he could make his senior debut for his boyhood club.

Anthony has emerged as a key player for the Cherries over the past two seasons. He grabbed eight goals and seven assists as they were promoted last season.

The winger has also made an impact this season with his three goals across all competitions. His future is in doubt though with his contract set to expire in the summer.

The Daily Mail state that Arsenal ‘might not be done’ after signing Trossard as they have ‘interest’ in Anthony. Arteta is said to ‘want to add further wide options to his squad’ before the January transfer window closes.

Anthony is reportedly in talks with Bournemouth over a new contract but these discussions are ‘yet to produce a deal’.

Arsenal consider the attacker to be a ‘shrewd addition with potential for long-term growth’. They are not alone in showing interest in him though as the report adds that Leicester City, Borussia Monchengladbach and Bayer Leverkusen are also monitoring his situation.

It may not be a bad idea to bring Anthony back to the club, especially if it proves to be a free transfer in the summer. He could prove to…