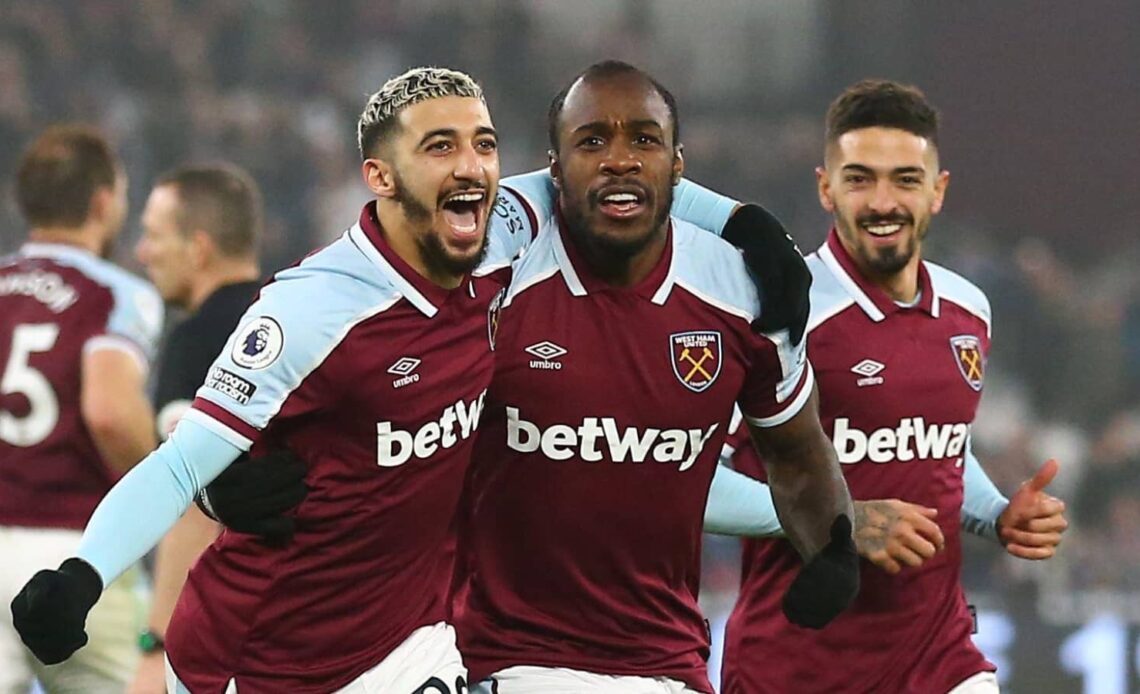 Newcastle United goalkeeper Karl Darlow is looking to leave St James’ Park during the current January transfer window but Eddie Howe could convince him to stay.

That is according to the Daily Mail, who reports that Darlow is now keen to leave Newcastle in search of regular game time as the 32-year-old has only played one match so far this season.

Howe currently has five goalkeepers in his squad with Nick Pope as the starter and Martin Dubravka occupying the spot on the bench. Karius, Gillespie and Darlow take up the other three spaces.

Several Championship clubs are showing an interest in signing the goalkeeper, but Howe is likely to frustrate Huddersfield Town’s attempts to get the 6 ft 3in shot-stopper.

Where Darlow will end up is unknown, but the keeper is pushing to make a move, with the decision lying with Howe.