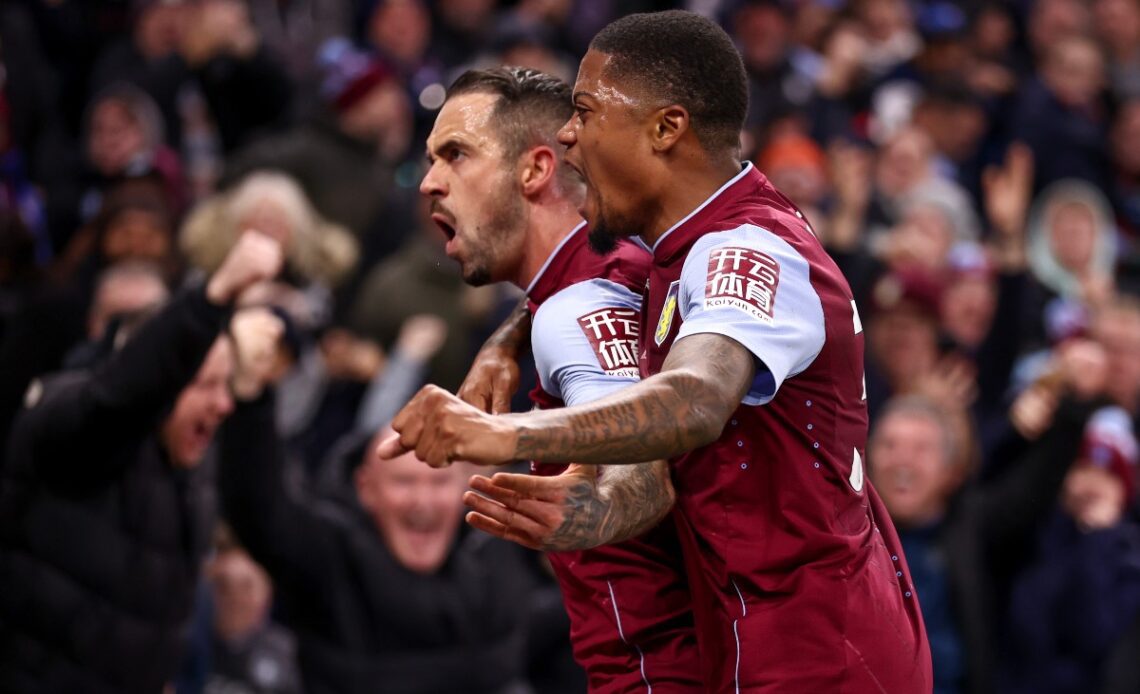 West Ham United have reportedly made an offer for Aston Villa striker Danny Ings as they look to turn their season around by adding more goals to their squad.

Ings has shone during is time at Villa Park and is also a proven Premier League goal-scorer from his time at Southampton, and it now seems that West Ham are stepping up their pursuit of him this January, according to the Telegraph.

Ings looks ideal to help West Ham out of trouble at the moment, with Gianluca Scamacca not quite settled at the London Stadium yet since his summer move from Sassuolo.

Meanwhile, David Moyes’ side are also not getting as much out of Michail Antonio and Jarrod Bowen as they might have expected, with both players suffering a dip in form this season.

The Telegraph state that Villa value Ings at around £15m, so it will be interesting to see if WHUFC are ready to pay that to get the deal done.

That seems like good value for money for such an important position where West Ham are currently lacking, and the report also suggests Villa wouldn’t be against cashing in so they can add to their transfer budget.