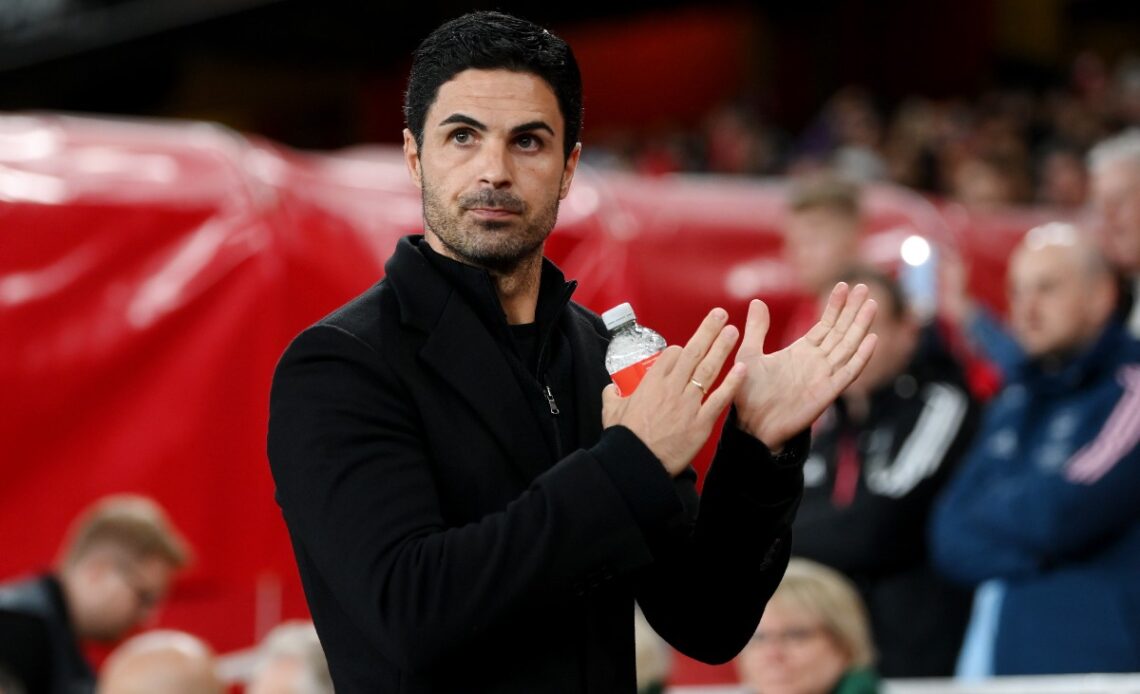 Tottenham Hotspur have been linked with a move for Nicolo Zaniolo for months now.

The 23-year-old Italian midfielder was linked with a move to Tottenham at the start of the season but he ended up staying at Roma. There were rumours that Zaniolo could extend his contract with Roma but the two parties have not managed to secure an agreement yet.

The midfielder will be a free agent in the summer of 2024 and it seems that he could move on this month.

According to a report from journalist Gianluca Di Marzio, Tottenham have come forward with an offer to sign the player this month. Apparently, they have proposed to take the player on loan for the remainder of the season with an obligation to buy if certain conditions are fulfilled. Zaniolo has not been at his best this season (two goals and three assists in all competitions) and it will be interesting to see if Roma are prepared to accept Tottenham’s offer this month.

The 23-year-old is highly rated around Europe and he has the potential to develop into a top-class player. The likes of Antonio Conte and Fabio Paratici clearly admire the player and they believe that he could be a quality acquisition for Tottenham.

The Londoners have a number of quality midfielders at their disposal but they are severely lacking in creativity and flair in the middle of the park. Zaniolo could address those concerns and add a new dimension to their midfield.

The opportunity to move to the Premier League and work with a manager like Antonio Conte is likely to be an attractive proposition for the young midfielder and it remains to be seen how the situation develops. Di Marzio has revealed that Premier League side West Ham are keen on signing the player as well.

The Hammers are currently fighting the relegation battle and it seems highly unlikely that a player like Zaniolo would want to join them at this stage of his career. On the other hand, Tottenham could provide him with Champions League football this season and a move to the London club seems more likely.