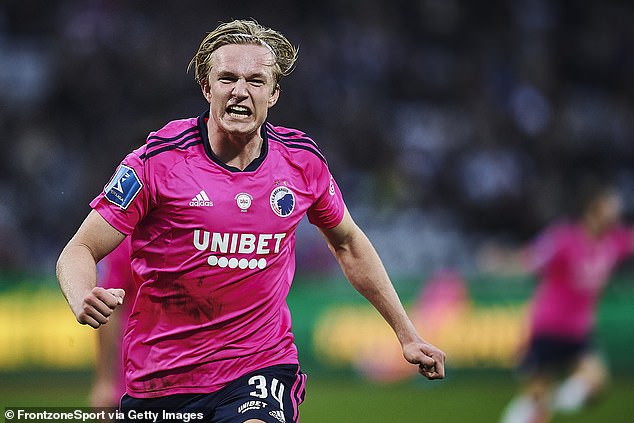 Leicester are discussing the £17million transfer of defender Viktor Kristiansen from FC Copenhagen.

Brendan Rodgers is keen to bring in reinforcements this month with the Foxes sitting just two points above the relegation zone after losing all four of their league games since the World Cup.

Kristiansen has been identified as a transfer target, and the Danish club have confirmed Leicester’s approach for the 20-year-old left-back. 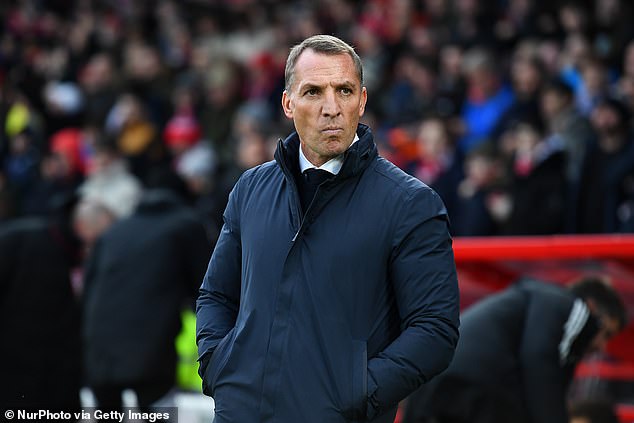 Leicester are currently short of options at left-back after James Justin suffered a serious knee injury in November that is set to rule him out for the rest of the season.

Rodgers has had to cope with a number of injuries at the back, and Leicester have conceded 33 goals in their 19 top-flight matches – only Bournemouth, Southampton and Nottingham Forest have shipped more goals.

Kristiansen broke into the Copenhagen first-team in the latter stages of the 2020-21 season, and has gone on to make 73 appearances for the side. 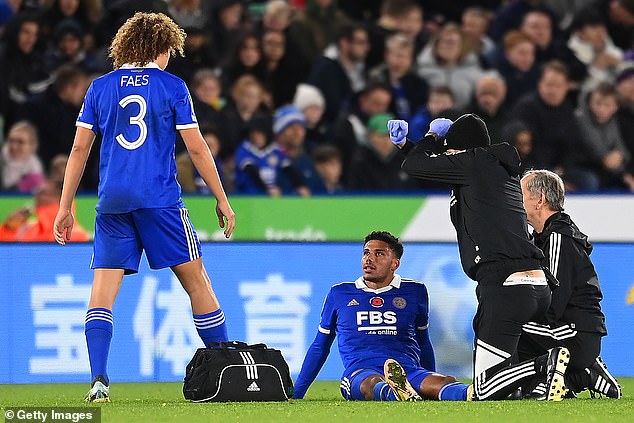 He has European experience under his belt having played in the Champions League and the Europa Conference League.

Leicester have also asked about Fiorentina winger Nicolas Gonzalez but the Italian club are reluctant to sell.

The 24-year-old has had his own fitness problems this season which have limited him to just eight Serie A appearances.

He has scored twice in these games, including a match-winning penalty against Sassuolo earlier this month.

Leicester are also keen on Nicolas Gonzalez (above) but…