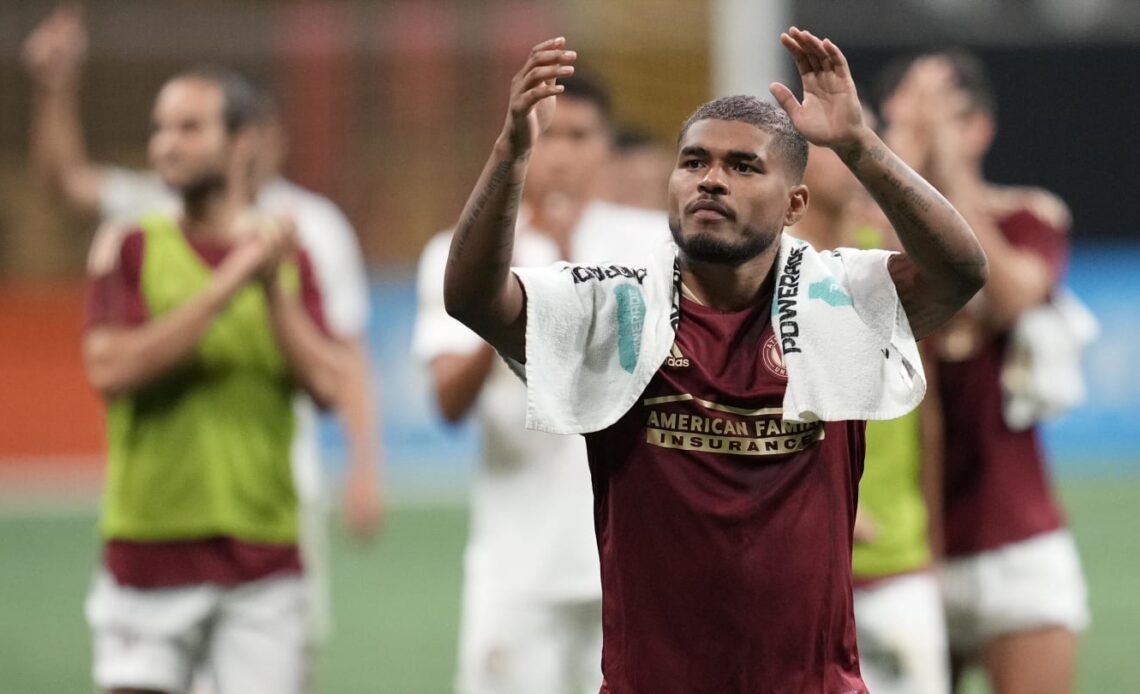 Martinez joins the Herons following a buyout of his contract with Atlanta United. Miami have not released details of the deal, but it’s believed he has been acquired using Targeted Allocation Money (TAM).

“Josef is a champion and adding him to our group is exciting for us as we head into the 2023 season. He’s been one of the best players in the league since he first arrived and we believe he’ll make a difference here at Inter Miami,” Miami chief soccer officer and sporting director Chris Henderson said in a club press release. “We’re adding a proven goalscorer with a track record of success in MLS. We’re thrilled to have a player like Josef in our attack.”

The player himself added: “I’m excited for the opportunity to represent Inter Miami and give the best of myself. This is a club with high aspirations and that aims to be amongst the best in the league. I hope to help the team achieve its objectives and leave my mark at the club.”

Martinez leaves Atlanta United as a legend and arguably the most important player in club history, arriving ahead of their inaugural 2017 campaign and going on to score a club-record 111 goals in 158 games across all competitions.

The Venezuela international won MLS Cup, US Open Cup, and Campeones Cup titles with Atlanta United, while he won the MLS MVP and Golden Boot awards in 2018. As such, he transcended the sport to become an iconic figure around the city of Atlanta.

However, the player’s relationship with the club soured over the past 18 months since his return from an ACL injury suffered early in 2020. Martinez was involved in multiple confrontations with head coach Gonzalo Pineda, including flipping over a catering table following a 2-1 loss to the Portland Timbers in September 2022.

Martinez, 29, was handed a one-game suspension for his conduct, with Pineda revealing it wasn’t the first time the striker’s behavior had overstepped the mark.

The player’s popularity never waned among supporters, though, who will now watch closely as the club seeks a new goalscorer.

Martinez will now seek a fresh start in Miami, where he’ll compete with Ecuadorian youngster Leonardo Campana for the starting No.9 spot in Phil Neville’s side.