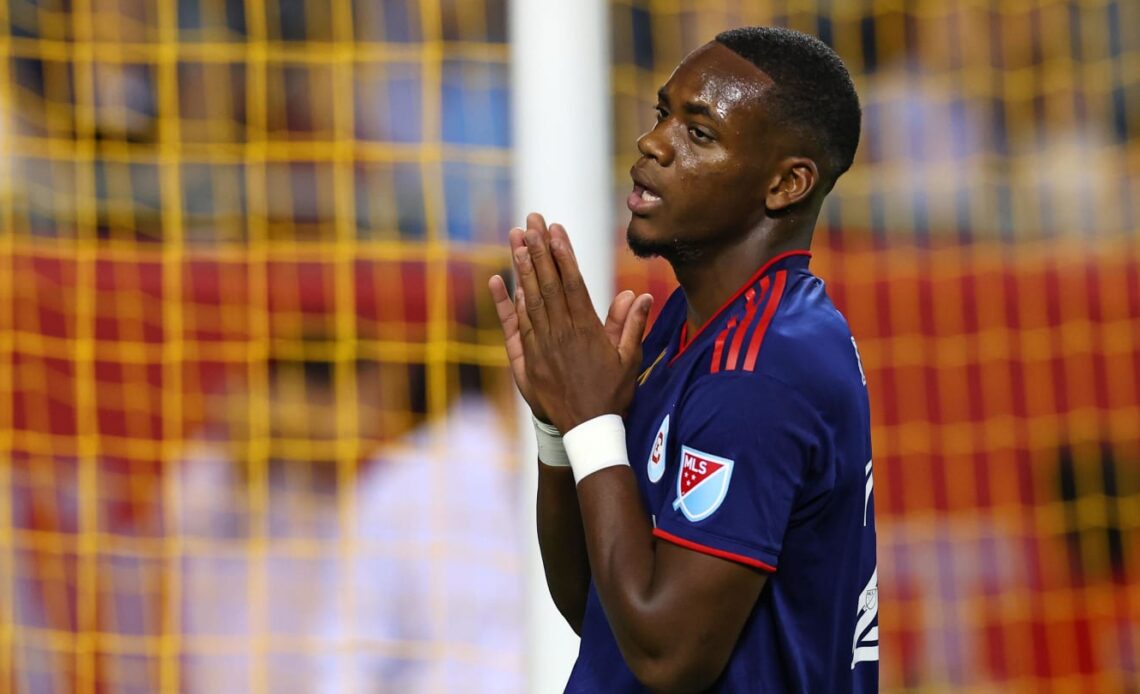 Jhon Duran has expressed his gratitude for the Chicago Fire following his dream move to Aston Villa.

The West Midlands club revealed last week that they’d reached an agreement for the Colombian teenager, paying an initial $18m fee that could rise to $22m – as reported by 90min.

Duran spent just one season with the Chicago Fire after joining from Envigado in his homeland for $2.5m. But it was certainly a productive campaign, with the striker scoring eight goals and providing six assists in 28 appearances across all competitions, including five goals in his last five MLS regular season outings.

That was enough to convince Premier League giants Villa to spend big, with the fee a Chicago Fire club record for an outgoing player. Duran is understandably thankful for the launchpad the club have provided for his career.

“From the moment I signed with the Chicago Fire, everyone welcomed me with open arms,” said Durán. “I’m grateful to my teammates, coaches, Club staff, and the fans for all the support I received this past year. The Fire and the city of Chicago will always have a special place in my heart.”

Fire sporting director George Heitz believes this is just the next step for Duran in a career path that will see him become one of the world’s best.

“When we originally scouted Jhon as a 16-year-old, we knew that he had the potential to become one of the top young strikers in the world,” he said.

“Jhon’s rapid development is a testament to his hard work and the investment from our coaching staff and many individuals throughout the Club. Additionally, this transfer is another example of the benefits of the MLS U-22 Initiative, which was a key factor in our ability to sign Jhon two years ago.”