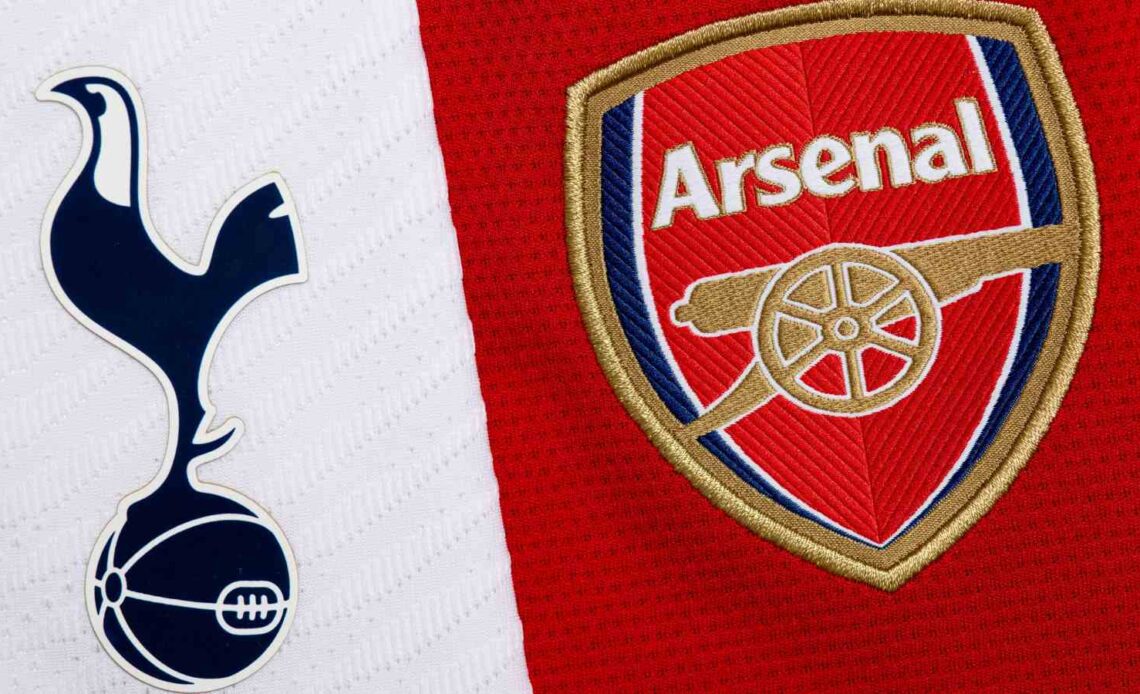 Arsenal say two “disturbing” incidents of anti-semitism are being investigated following the north London derby against Tottenham on Sunday.

The Premier League club have announced one of the incidents took place at Sunday’s game, which Arsenal won 2-0 at the Tottenham Hotspur Stadium, and the other at a public house in Islington.

An Arsenal statement said: “We have been made aware of two disturbing incidents over the weekend involving anti-semitism which are now under investigation.

“There was an incident at the north London derby on Sunday involving Arsenal supporters in which one of our fans overheard grossly offensive anti-semitic statements made by another Arsenal fan.

“On the same afternoon, we were appalled to hear of an incident at The Cally pub in Islington, involving other anti-semitic chants.

“We recognise the impact this behaviour has on our many Jewish supporters and others and condemn the use of language of this nature, which has no place in our game or society.”

Arsenal said the club must be a “safe and welcoming” environment for all supporters and that any kind of discriminatory abuse will not be tolerated.

The statement added: “We will not stand for this kind of behaviour and will take strong action against any supporters who we establish are responsible for such acts.

“Anyone identified will receive a lengthy club ban and their details will be passed to the police to commence legal proceedings.

“If any of our supporters witness any form of discriminatory behaviour, we urge them to report the incident to the police.

“If inside our stadium, report to a matchday steward or use our ‘See Something, Say Something’ service by texting “FOUL” to 67777 together with a description of the incident and the location within the stadium.

“This enables supporters to report an incident safely and for us to act as quickly as possible.”

Arsenal’s derby win had already been marred by the attack on their goalkeeper Aaron Ramsdale after the final whistle.

Joseph Watts, a 35-year-old from Hackney, has been charged with “assault by beating, going on to an area adjacent to a playing area and throwing a missile on to a football playing area” and is due to appear at Highbury Magistrates’ Court on February 17.