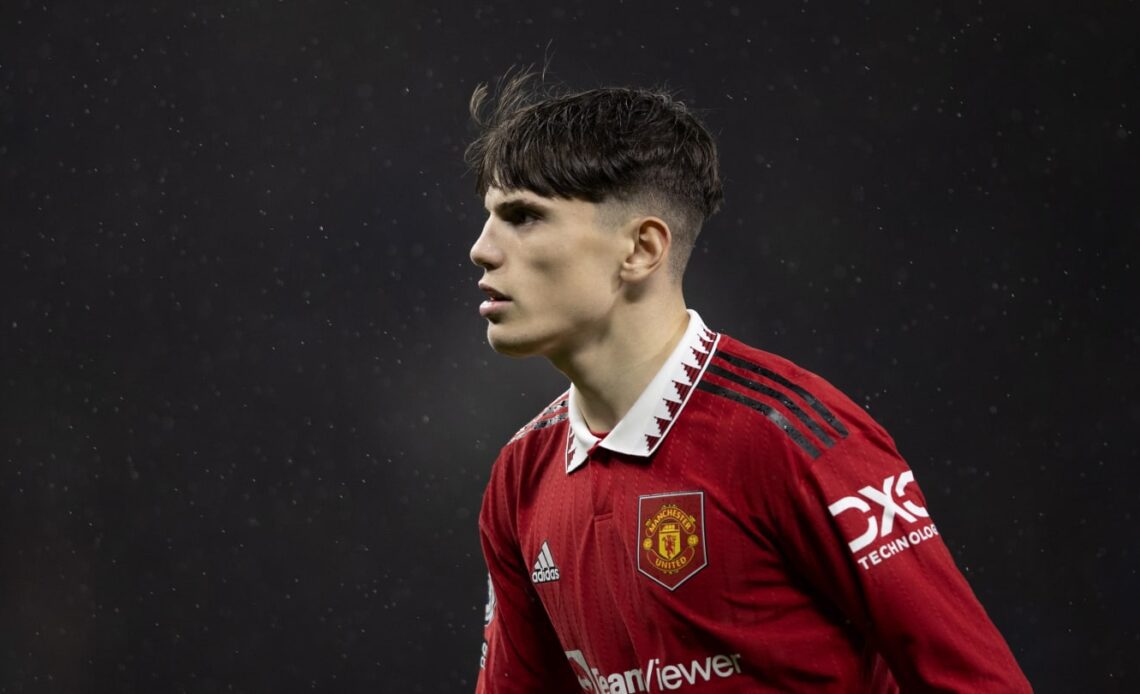 Manchester United manager Erik ten Hag has discussed how Alejandro Garnacho has improved his game, stating that he’s learnt “the right attitude” to play at the highest level.

Garnacho has broken into United’s team under Ten Hag this season, bagging six goal contributions in 14 appearances in all competitions to date.

Speaking ahead of the Red Devils’ midweek clash with Crystal Palace at Selhurst Park, Ten Hag took the time to discuss how Garnacho has become a key player for Man Utd, stating: “He has a skill that I don’t see many players in the Premier League having – he beats players one on one.

On this edition of TPL, Scott Saunders & Rob Blanchette discuss the Manchester derby victory, the upcoming fixture versus Crystal Palace, Wout Weghorst’s comments & more! If you can’t see this embed, click here to listen to the podcast!

“He’s learnt in the last months about how to play in a team, how to live, how to do the right things in the week, how to have the right attitude on the training ground and you see how he’s acting as a team player and with his individual skills that can make the difference.

“Also for him it’s to keep going in the process. It’s not done. There is a lot to come. There is a lot of room for improvement with him but he can help, he can contribute on the highest level already and I’m really happy.

“It’s a bonus for us as a club that you bring in young players and they can come not only into the squad but the team and I think that is a part of our project that has to contribute to our success.”