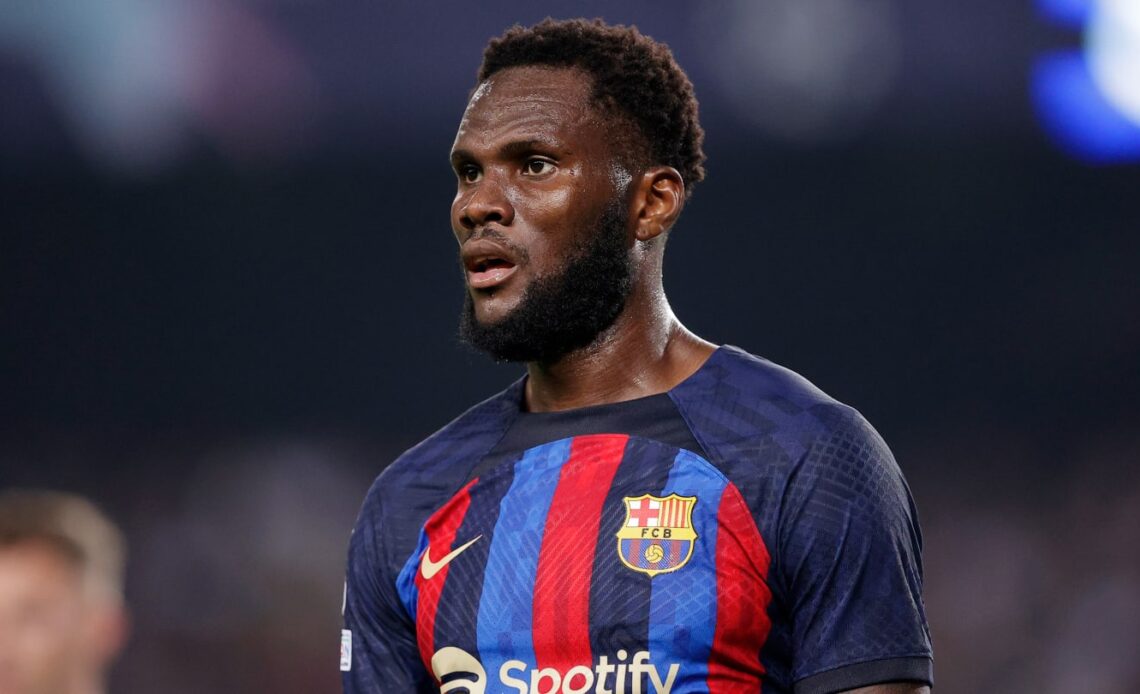 Barcelona midfielder Franck Kessie is keen to stay and fight for his place despite speculation linking him with a move away from the club, 90min understands.

The 26-year-old was a summer arrival at Camp Nou, penning a four-year contract after deciding to leave AC Milan after five seasons at San Siro.

But Kessie has failed to command a regular place in Xavi’s starting XI – competition for places is strong with Pedri, Gavi and Frenkie de Jong among the central midfield options at the Spaniard’s disposal – and the Ivorian has also seen his season disrupted by injury.

Inter have been linked with a move for Kessie in recent days, in a swap deal potentially involving Croatian midfielder Marcelo Brozovic, but 90min understands that the player is not ready to give up on playing for Barcelona and is keen to fight for his place.

Indeed, the suggestion that talks have been held over a potential departure have been played down, though there’s an appreciation that Kessie’s situation may need to be reviewed again in the summer depending on how much he features in the second half of the season.

Kessie earned his move to Barcelona after forging a reputation as one of Serie A’s best central midfielders. He was an immediate regular in the side after joining the club on an initial two-year loan in 2017, but his reputation soared after a standout 2020/21 campaign saw him net 13 goals in 37 league appearances.

Milan won a first Serie A title for a decade last season, with Kessie integral to their success, and he announced his departure from the club a few days after scoring on the final day of the season against Sassuolo – a game the Rossoneri won 3-0 to edge out rivals Inter in the title race.

Kessie has played 17 games for in all competitions for Barcelona to date, scoring once.