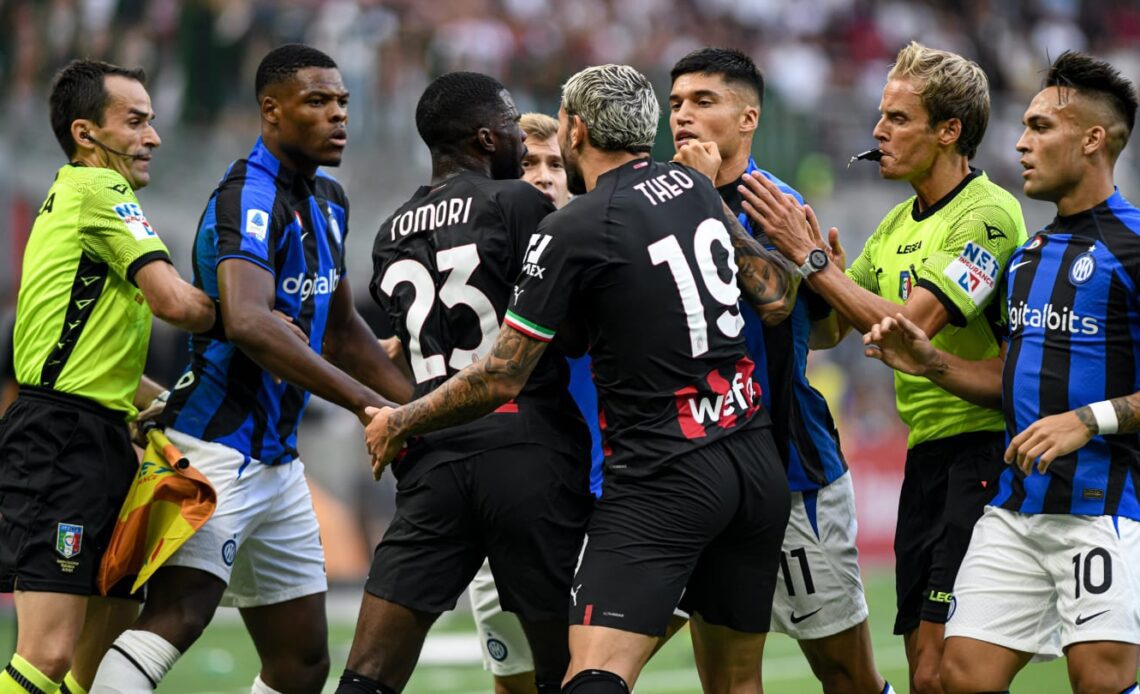 The Supercoppa Italiana sees the Derby della Madonnina head to Saudi Arabia this week as AC Milan face Inter for the first silverware of the season.

Milan qualified for the annual game as reigning Serie A champions, with neighbours Inter securing their ticket as last season’s Coppa Italia winners.

Goalkeeper Mike Maignan is a doubt for Milan, with Zlatan Ibrahimovic, Ante Rebic and Rade Krunic all ruled out. But Sandro Tonali is at least back from the Serie A suspension he served at the weekend.

Inter won’t see Marcelo Brozovic or Samir Handanovic in this one, although there is hope that Romelu Lukaku could make the cut.

Form always goes out of the window on derby day, but it is difficult to ignore how well Inter have done since club football returned after the World Cup, compared to Milan’s disappointing form.

The Nerazzurri had enough about them to beat Napoli less than two weeks ago and inflict a first Serie A defeat of the season on the runaway leaders. The Rossoneri, meanwhile, haven’t won any of their last three games in all competitions.